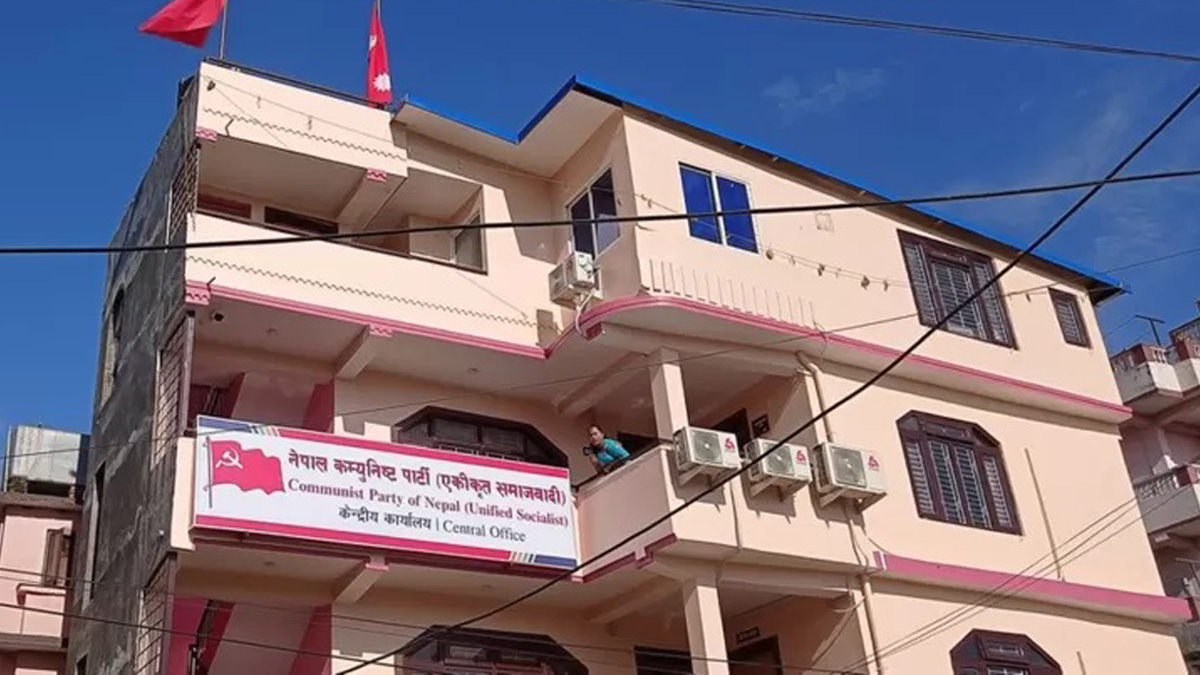 Jagannath Khatiwada, Deputy General Secretary and Spokesperson for the Unified Socialist informed that the central secretariat meeting has formed a a four-member task force for left unity.

The task force is led by General Secretary Beduram Bhusal.

Gangalal Tuladhar, Prakash Jwala and Vijay Paudel are members of the task force.

Spokesperson Khatiwada said that the task force will discuss and consult with leftists and work to connect individuals and organisations for left unity.

“The task force will discuss with the leftists and draw a conclusion,” said Khatiwada.

The party has 10 members in the 275-member House of Representatives.