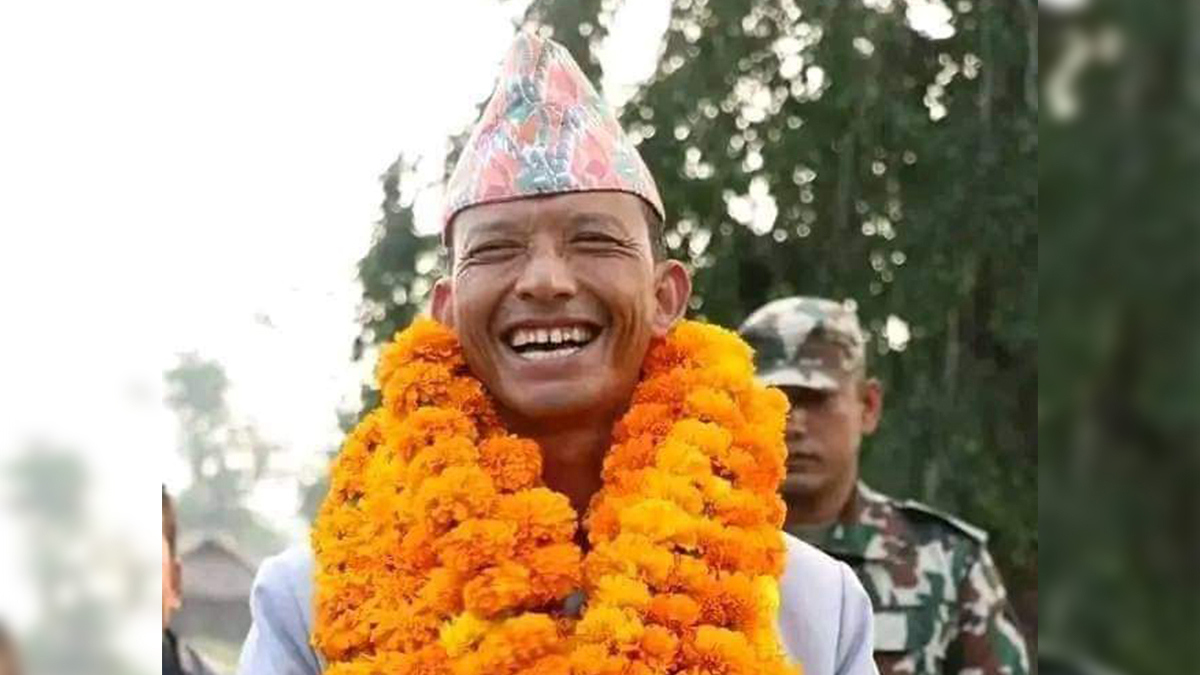 CPN (Unified Socialist)’s Metmani Chaudhary has won the election to the Member of House of Representatives from Dang constituency no 1. He was the common candidate of the Left-Democratic Alliance.

Tharu is the health minister of the Lumbini Province Government. He was the common candidate from the ruling alliance. Voter turnout in this constituency in the election was 40,106.