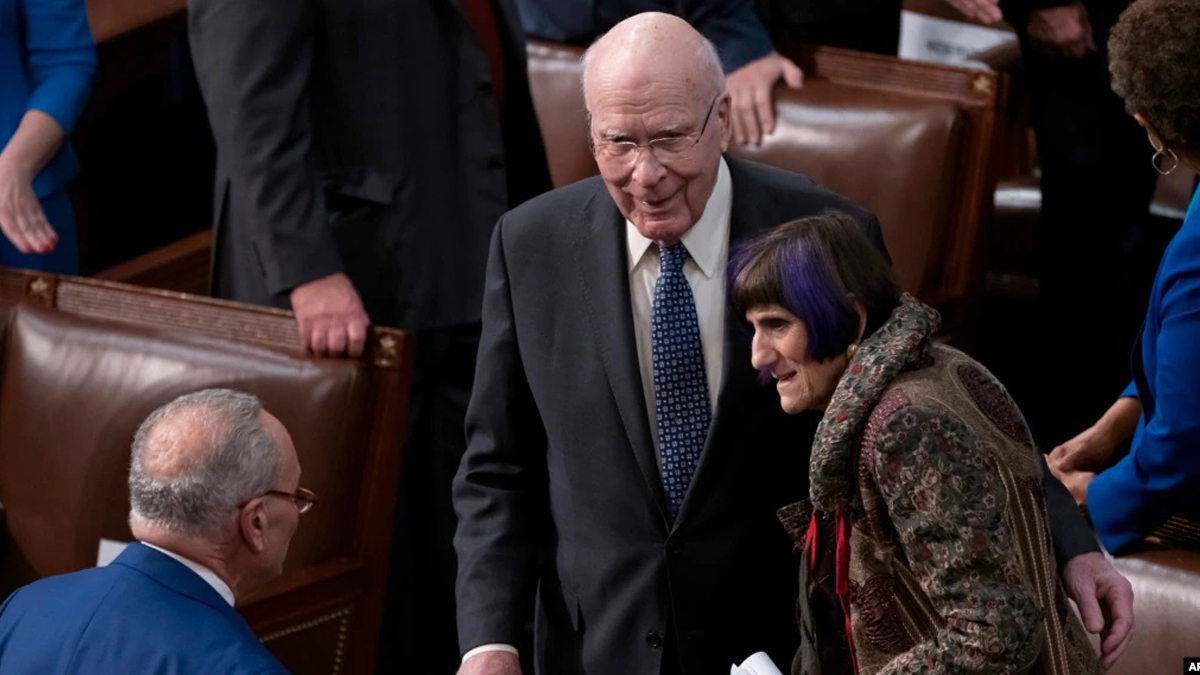 The Senate passed a massive $1.7 trillion spending bill Thursday that finances federal agencies through September and provides another large round of aid to Ukraine one day after Ukrainian President Volodymyr Zelenskyy’s dramatic address to a joint meeting of Congress.

The bill, which runs for 4,155 pages, includes about $772.5 billion for domestic programs and $858 billion for defense and would finance federal agencies through the fiscal year at the end of September.

The bill passed by a vote of 68-29 and now goes to the House for a final vote before it can be sent to President Joe Biden to be signed into law.

“This is one of the most significant appropriations packages we have done in a very long time,” Senate Majority Leader Chuck Schumer, D-N.Y. said moments before the vote. “The range of people it helps is large and deep,”

Lawmakers were racing to get the bill approved before a partial government shutdown would occur at midnight Friday, and many were anxious to complete the task before a deep freeze and wintry conditions left them stranded in Washington for the holidays. Many also want to lock in government funding before a new GOP-controlled House next year could make it harder to find compromise on spending.

Lawmakers heard from Zelenskyy about the importance of U.S. aid to his country for its war with Russia on Wednesday night. The measure provides about $45 billion in military, economic and humanitarian assistance for the devastated nation and NATO allies, more than Biden requested, raising total assistance so far to more than $100 billion.

“Your money is not charity,” Zelenskyy told lawmakers and Americans watching from home. “It’s an investment in the global security and democracy that we handle in the most responsible way.”

The spending bill is supported by Schumer and Senate Republican leader Mitch McConnell, though for different reasons.

McConnell cited the bill’s 10% boost in defense spending, which he says will give America’s armed forces the funding and certainty needed to ensure the country’s security.

“The world’s greatest military will get the funding increase that it needs, outpacing inflation,” McConnell said. “Meanwhile, non-defense, non-veterans spending will come in below the rate of inflation, for a real-dollar cut.”

McConnell faced pushback from many Republicans who don’t support the spending bill and resent being forced to vote on such a massive package with so little time before a potential shutdown and the Christmas holiday.

“There has not been enough time for a single person to have read this entire bill. The bill and process ignores soaring inflation, rising interest rates and our ballooning debt of $31 trillion,” said Sen. Rand Paul, R-Ky. “Enough is enough.”

For two senators, the bill puts the finishing touches on their work in Washington. Sen. Patrick Leahy, D-Vt., is retiring after serving some 48 years in the Senate and as the current chairman of the Senate Appropriations Committee. He negotiated the bill for months with Sen. Richard Shelby of Alabama, the committee’s ranking Republican, who was elected to the Senate in 1986 and is also retiring. 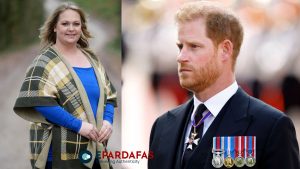