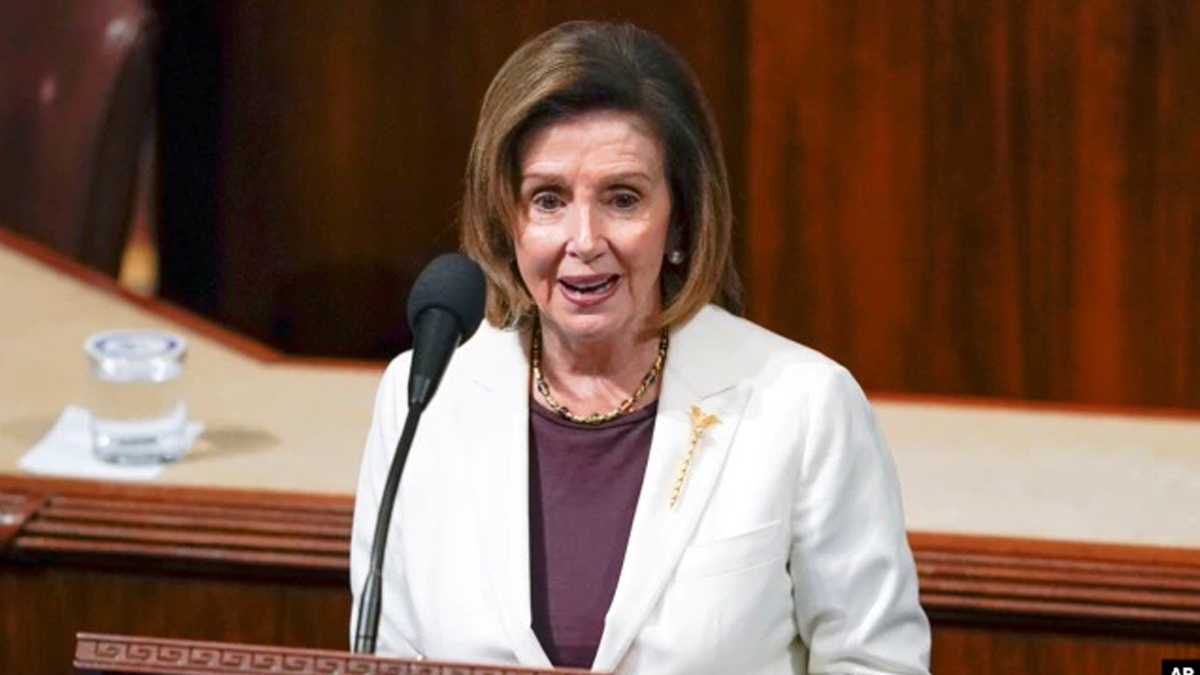 Nancy Pelosi, a Democrat and the United States House of Representatives’ ground-breaking first female speaker, announced on Thursday that she will step down as party leader.

The announcement came a day after the Republicans won the majority in the midterm elections.

“I will not seek reelection to Democratic leadership in the next Congress,” the 82-year-old Pelosi said in an emotional speech on the House floor. “The hour has come for a new generation to lead the Democratic caucus.”

With Pelosi’s resignation as party leader, a new era in Washington will come to an end.

Nancy Pelosi was the first woman in US history to sit in such an influential spot. She is an 82-year-old liberal from California who has represented San Francisco for 35 years. Pelosi was first elected to Congress in 1987.

Until Kamala Harris was elected Vice President, Nancy Pelosi was the most powerful woman in US politics. She was behind the passing of many influential bills like Barack Obama’s 2010 health care law, US President Joe Biden’s legislative agenda, and several other infrastructure and climate bills under Biden. But lately, she has been under pressure to lose the power to the younger generation.

Nancy Pelosi said she would stay with Congress and continue representing San Francisco as she has done in the past.