US Under Secretary Nuland arriving Nepal next week 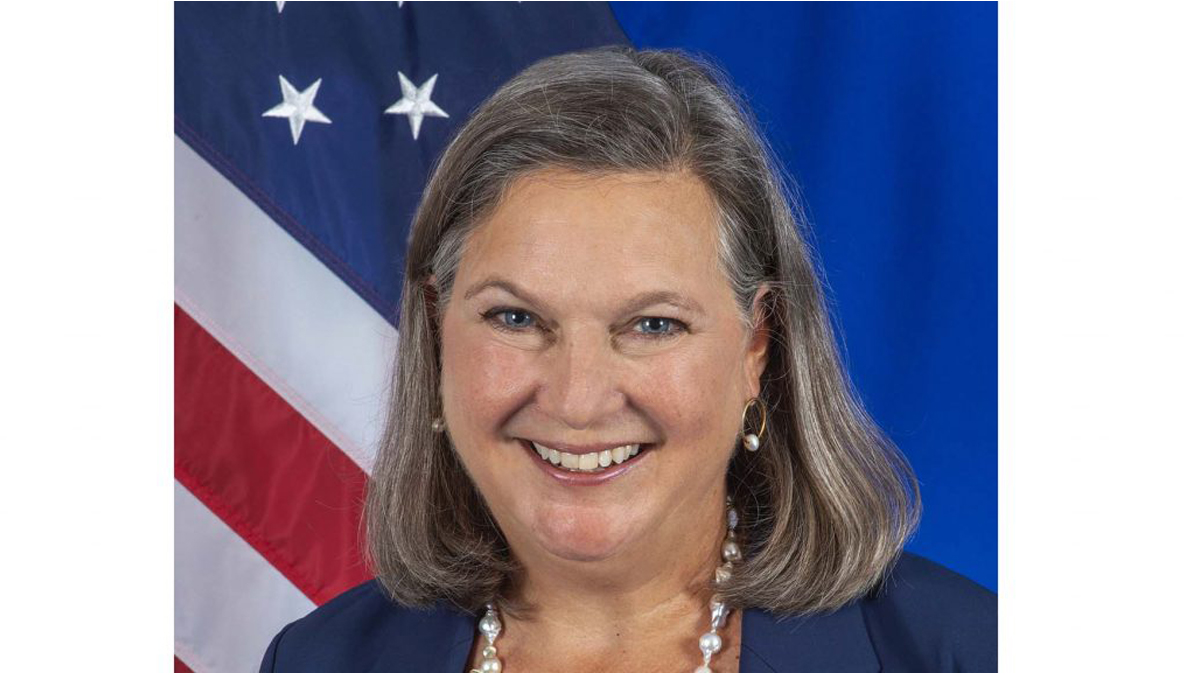 US Under Secretary of State for Political Affairs, Victoria Jane Nuland, will be on an official visit to Nepal from January 29-30.

This will be the first high-level visit of U.S. official after Prime Minister Pushpa Kamal Dahal Prachanda became the Prime Minister in December 2022.

“Senior visits at different levels, both from our side as well as from other countries including the United States are expected,” said Sewa Lamsal, spokesperson for the Ministry of Foreign Affairs, without giving details of Nuland’s visit.

Nuland, an American diplomat currently serving as Under Secretary of State for Political Affairs, is a former member of the foreign service, and has also served as the US Permanent Representative to NATO from 2005 to 2008.

During her visit, she will be meeting with Prime Minister Dahal, ministers, top political leaders, and members of civil society, among others. 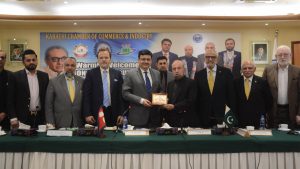