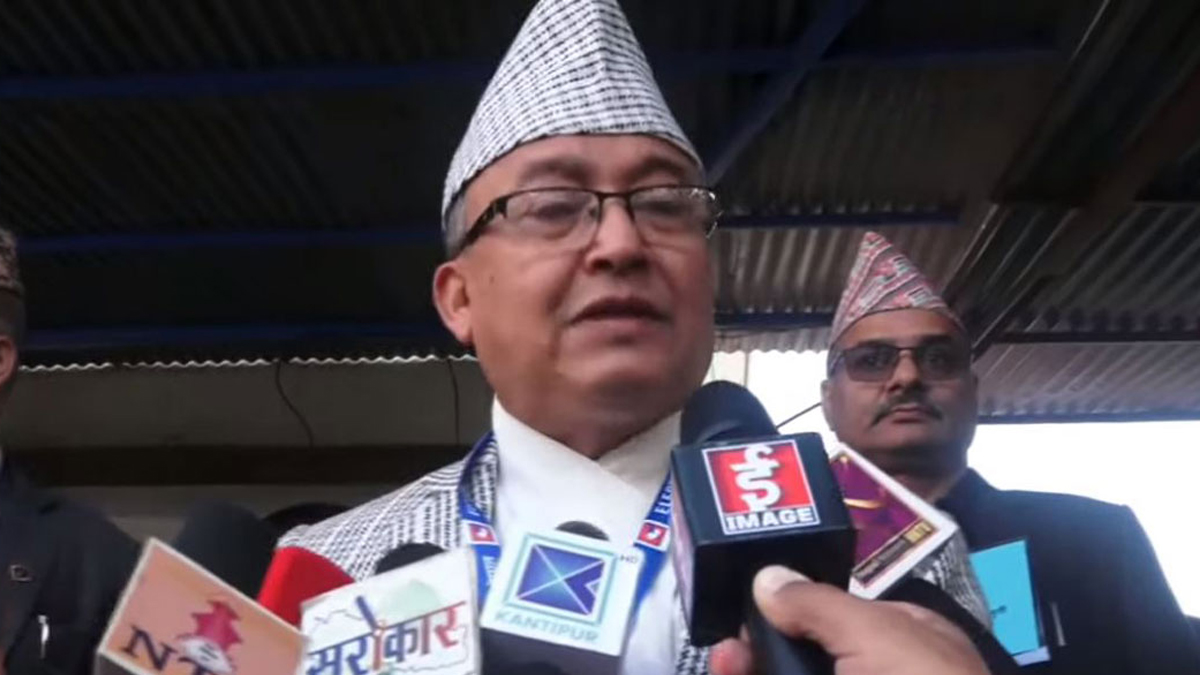 Chief Election Commissioner Dinesh Kumar Thapaliya says the vote count of the elections being today will start at 9 pm today.

After casting his vote today, Thapaliya said the voting would close at 5 and all the ballot boxes would be collected at the vote count centres by 7 in the evening. “Then, we will need to hold a meeting among all the parties for around an hour, and we expect to begin the count by 9.”

However, collecting ballot boxes in the mountainous districts would take time, hence the count there would begin tomorrow morning only, according to him.

He further said the commission would announce all the first-past-the-post results in the next eight days whereas the results of proportional representation elections would be announced by December 8.