Vote count yet to begin in nine constituencies 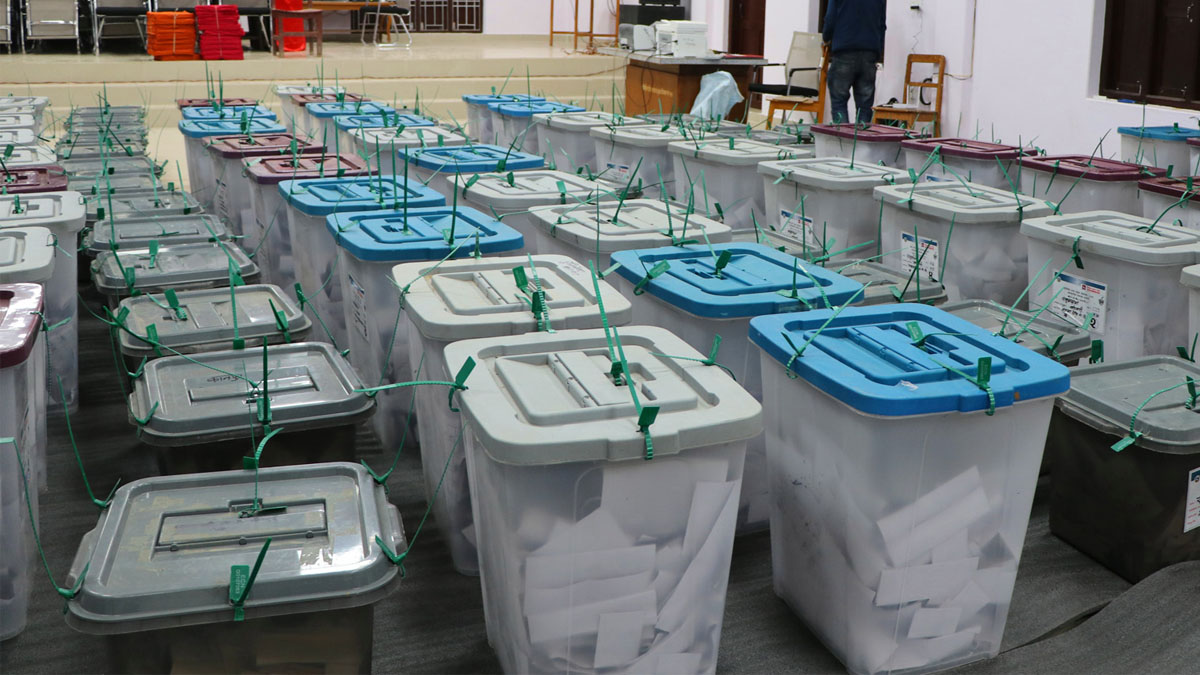 The vote count is yet to begin in nine constituencies of eight districts across the country, according to the Election Commission.

Collecting ballot boxes from some of these constituencies is underway, and in others, the vote count would begin after the political agreement, said EC’s Assistant Spokesperson Kamal Bhattarai.

Collection of ballot boxes from Mugu was underway, and preparations were afoot to collect them from 11 polling centers in Dolpa and 34 polling centers in Humla, he said. Reelection has taken place today at Simta polling station of Surkhet.