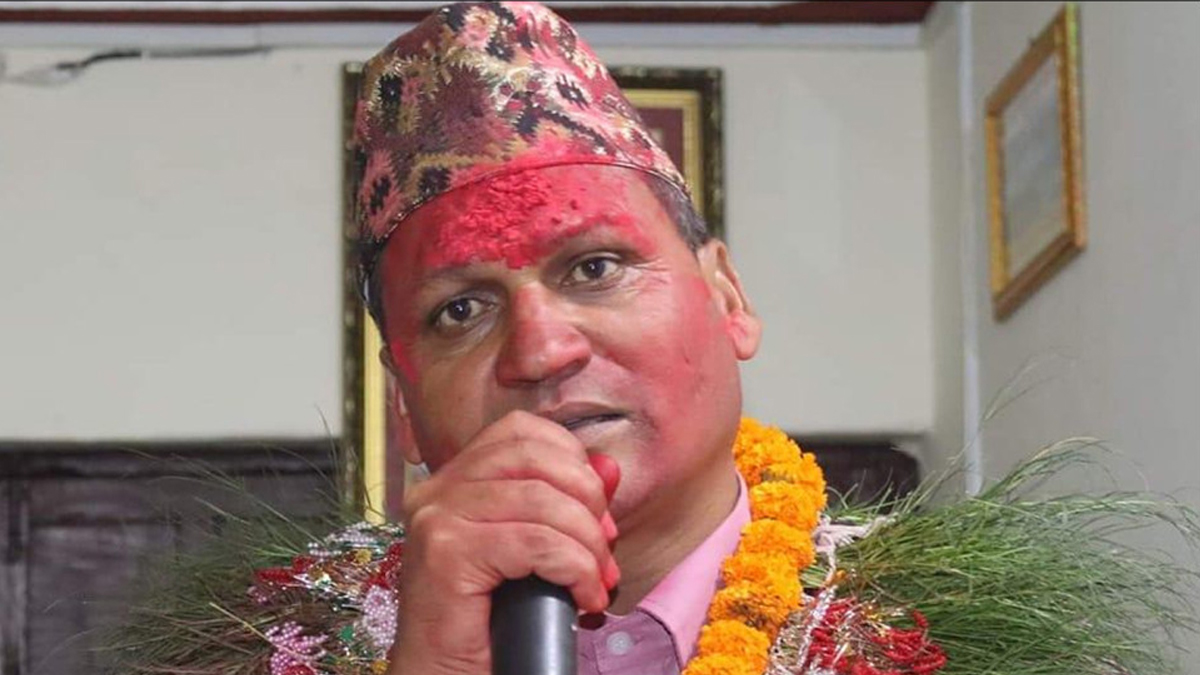 Chair of ward no. 24 of Pokhara Metropolitan City Bharat Bahadur Adhikari has been accused of racially abusing his fellow Dalit women representative.

Taking over the matter, the representatives of the Dalit community have taken to protests against the incident of racial discrimination against their ward member Maiya Nepali.

At the opening ceremony of the Pokhara Municipal Assembly on Tuesday, Dalit people’s representatives tied black armbands and showed placards with messages written against caste-based discrimination and calling for action against Adhikari.

The agitating people’s representatives have also submitted a memorandum drawing the attention of Mayor Dhanraj Acharya towards the matter.

Speaking at the opening ceremony, Municipal Assembly member Deepak Ghimire Bishwakarma alleged that the ward chair verbally abused Dalit women members to commit caste-based discrimination. Condemning the incident, he called for justice to the survivor and punishment against the guilty.

The ward chair has been accused of committing the offense during a discussion on the budget allocation of the ward for the current fiscal year held on January 1.