Where is Ajay Chowdhury, Charles Sobhraj’s partner in crime? 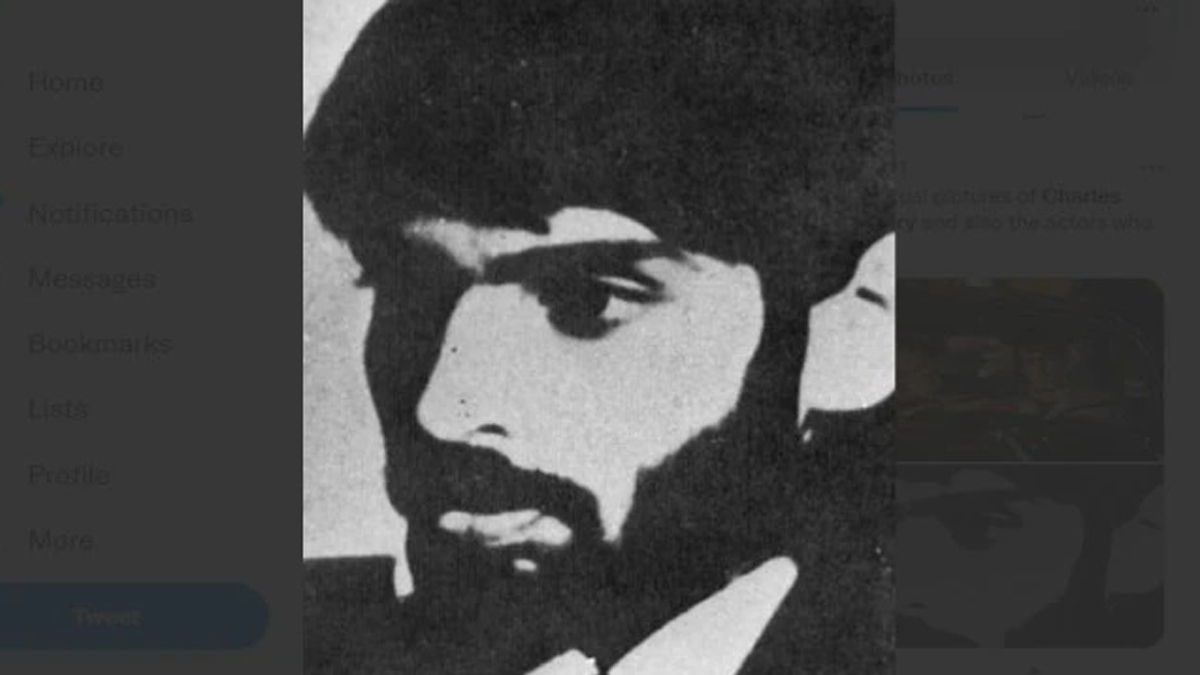 Indo-French serial killer Charles Sobhraj , who often targeted European and North American travellers backpacking through Asia in the 1970s, did not act alone. He had a partner in crime. After Sobhraj spiked drinks and killed people – at least 20 – their bodies were disposed of by an accomplice. His name was Ajay Chowdhury.

While much is written about the serial killer, Chowdhury remains a lesser-known figure. Chowdhury was never arrested and his whereabouts remain unknown to this day.

Chowdhury met Charles Sobhraj in New Delhi in 1975  at a park. Chowdhury then assisted Sobhraj in committing the crimes. One of the cases included the stabbing and then burning of American backpacker Connie Jo Boronzich and Canadian tourist Laurent Carriere in Nepal. These murders were among the first he committed.

Where is Chowdhury now?

Reports suggest that before Sobhraj’s arrest in India, he and Chowdhury were spotted in a Malaysian jungle, where they obtained gems from a town. Only Sobhraj was seen leaving the jungle, which led to speculations that Chowdhury might have been killed.

Some believe Sobhraj murdered his righthand man. But his body was never found. The Serpent, however, has denied that claim.

There are also speculations that Chowdhury was spotted in Germany’s Frankfurt in late 1976. The Interpol file on him remains open.

Nevertheless, Chowdhury vanished and has not been spotted for 40 years. The Nepal Police had been searching for him until 2008, according to The Newsweek report. He was wanted for murders, thefts, and robberies and is suspected to have burned the bodies of Sobhraj’s victims in Khatmandu.

Like his boss, Chowdhury also managed to give the police a slip. Bishwa Lal Shrestha, a police officer who investigated the case in 1975, told The Newsweek, “After discovering the bodies, we traced Chowdhury to a hotel, Monumental Lodge, in Kathmandu. But he had escaped minutes before we reached the place.”

The Supreme Court on Wednesday ordered the release of Charles Sobhraj from jail.