Who was Dr. Harka Gurung?

A Nepali geographer, author, and politician, known for his conservation work. 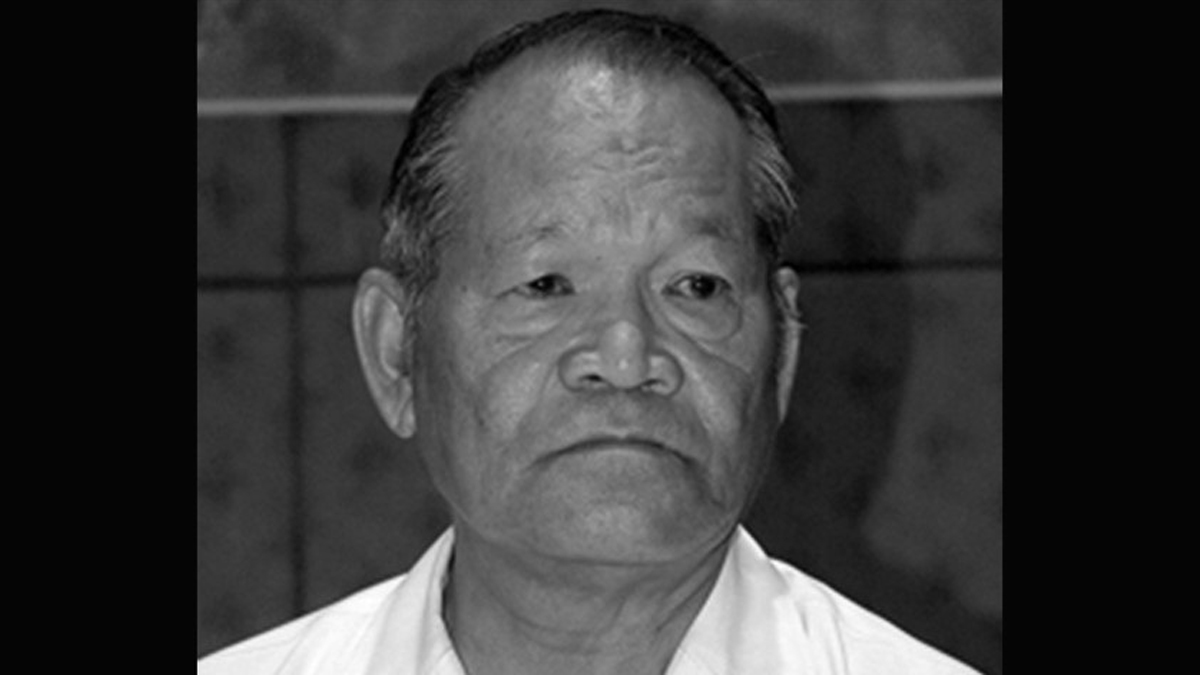 The MI-17 helicopter went missing on Saturday 23 September 2006 just after taking off from Ghunsa in poor visibility. The wreckage was located two days later on a steep mountainside. The crash dealt a heavy blow to Nepal’s conservation movement, and in Harka Gurung, the nation lost a visionary multi-disciplinary scholar.

Harka Gurung was born in Tranche, a small village in Lamjung in Central Nepal on February 5, 1939, in a soldier-cum priestly Gurung family. His grandfather used to work as Pachu priest. The snow peaks of Manasulu and Himalchuli loom large just 24 kilometers north of the village Taranche, and this village was situated on the left bank of the Marshyandi river. This natural landscape of birthplace not only developed in him a sense of “belongingness” to the location throughout his life but also opened up the path to becoming a good geographer in the future.

He was the fourth son of the family. He was popularly known as “Thula” (big) by his peers in Taranche as he was the first youngest son (Thula kancha) in the family. His father was a subedar (non-commissioned first class officer) in the British army in India. His two elder brothers also worked in the British army in India. So it was natural that he spent his childhood with his parents in Dehardun, India, with the children of army families.

He started learning the basic Buddhist Lamaistic education from his grandfather at home. He learnt Tamukui or Gurung kura at home and learn Nepali from his friends as the village was dominated by the Chhetri community. His formal schooling began in the Children School, Deharadun, at the age of nine and he finished high school from King George Military School, Jalandhar, in 1955. This military school provided him with the foundation of a good education including discipline, games and sports. It is interesting to note here that despite his education in the military school and the background of army families, he did not join in the Indian army. There could be two reasons for this: i) His short physical stature did not motivate him to join the army, and ii) His keen interest in pursuing higher studies.

From Deharadun, he came to Kathmandu and finished his Intermediate of Arts from Trichandra College in 1957. He topped the Intermediate level at Tri-Chandra College in Kathmandu and in BA (Hons) at Patna College. He then dropped out of a military academy in Dehradun and went on to earn a Ph.D. from the University of Edinburgh in 1965 — the first person from the Gurung community to receive a doctorate. 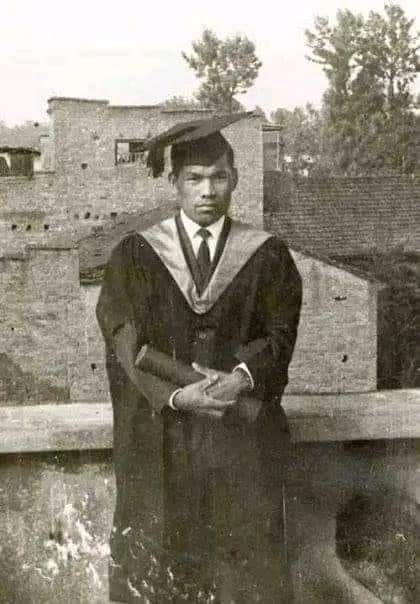 He was a renowned scholar and wrote and published 15 books and over 700 research articles in various fields, covering geography, development, sociology, economy, anthropology, tourism, and mountaineering.

After teaching briefly at SOAS of the University of London and Tribhuvan University in Kathmandu, Harka Gurung served as a member of the National Planning Commission in 1968, later becoming its vice-chair until he was appointed state minister for tourism.

He was instrumental in promoting tourism and mountaineering in Nepal during his tenure in government and was in the committee that gave names to many of Nepal’s unnamed Himalayan peaks. After his death, the government named a 7,871m peak in Manang after him.

After leaving the government, he served as director of the Asia-Pacific Development Centre in Malaysia and returned to Nepal to continue his scholarly pursuits.

He was a towering figure who spoke passionately about political inclusion, social justice, and the need to protect the country’s natural resources and biodiversity.

Long before Nepal’s two elections to a Constituent Assembly to draft a new Constitution, Dr. Gurung had openly voiced the need for such an assembly even during the restricted absolute monarchy period of the Panchayat. He was ahead of his time in many ways.

As a social demographer, Dr. Gurung believed that Nepal had too many administrative areas, and wanted the size of zones and districts reduced so they would be more manageable and suggested a new map. He felt true devolution was more important to decentralize decision-making and to empower the disenfranchised.