Why has Lithuania become Taiwan’s most outspoken supporter despite outcry from China? 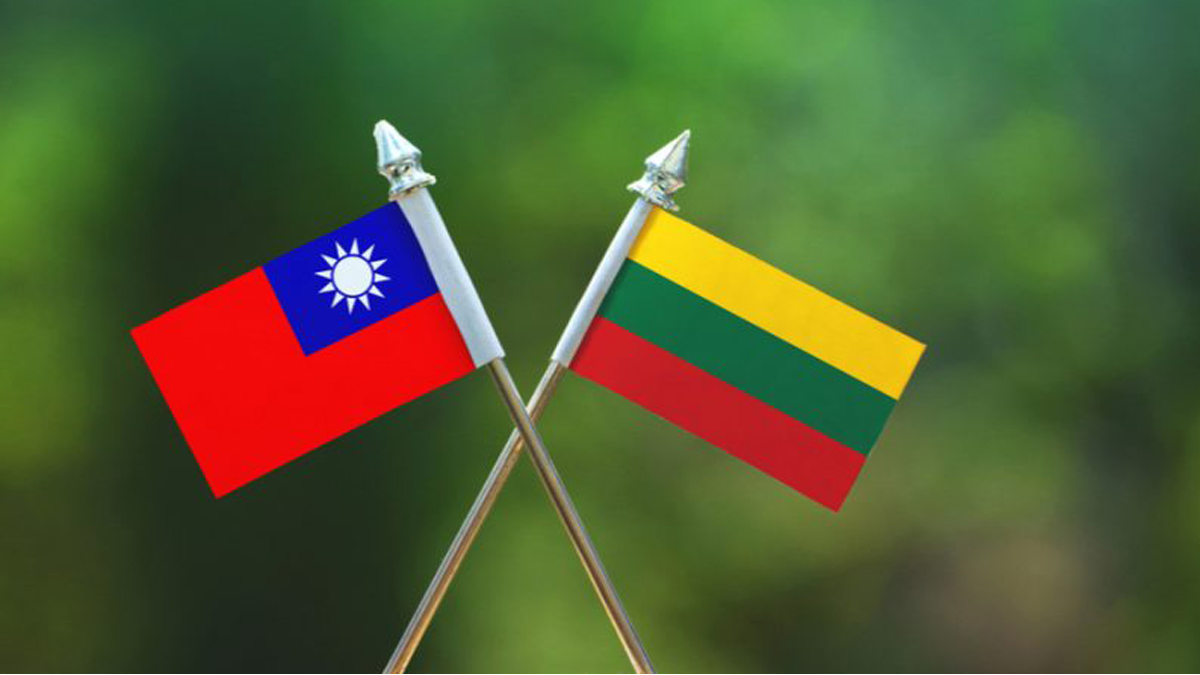 Zygimantas Pavilionis, a Member of the Lithuanian Parliament, writing in Common Wealth Magazine said that the bonhomie between them was created because they are like Taiwan, both fighting against autocratic regimes Lithuania developed a desire for freedom throughout its history, repressions from the autocracy in the past, whether it was from monarchs, or the Soviet Union had transformed into the determination of defending freedom at all costs, said Pavilionis.

He said that when the 17+1 cooperation was proposed by China, they realized that was another trick. The trade with Communist China enslaved half of the European countries by dividing them from the western world. So we said ‘goodbye’.

He further said that the European Union should extend new trade links with Taiwan, adding “that will be the United Nations of democracies, fighting for freedom with every means we have.” Speaking about Lithuania not being reliant on the Chinese market and the kind of impact getting closer to Taiwan has on the Lithuanian economy, he said, “We’re used to economic coercion in this country. I remember when we declared independence in the 1990s, the Soviet Union introduced all possible blockades for us.

But we survived.” After the leave of Lithuania in the 17+1(now only 14+1), the Chinese government introduced all possible approaches against it, directly or indirectly, through existing trade links, on the European companies with a huge representation in Lithuania by discouraging them from developing their businesses, reported Common Wealth Magazine.

However, many European countries are still making the same Russian mistakes as China, warned Pavilionis. Poland today is shaking hands with communist Beijing, the foreign ministers were meeting and speaking at the highest level. They didn’t leave the 14+1. And that communist Chinese money to the European Union actually is dividing them. “You have to wake up before it’s too late. Bringing more Taiwanese businesses to Lithuania- stopping empowering China with your own money,” said Pavilionis.

Expressing his views on Taiwan can be the trigger of WWIII, he said, “If you want to live in peace, be prepared for war. Don’t be afraid of it. If you think by making Taiwan invisible, would create peace, you are wrong. It is a sign of weakness that provokes autocracies to attack democracy.” In Lithuania, Taiwan is officially recognized by its proper name.

It is a “Taiwanese” rather than a Taipei representative office. (ANI)