Why party is needed when there is coalition? – NA member Gautam 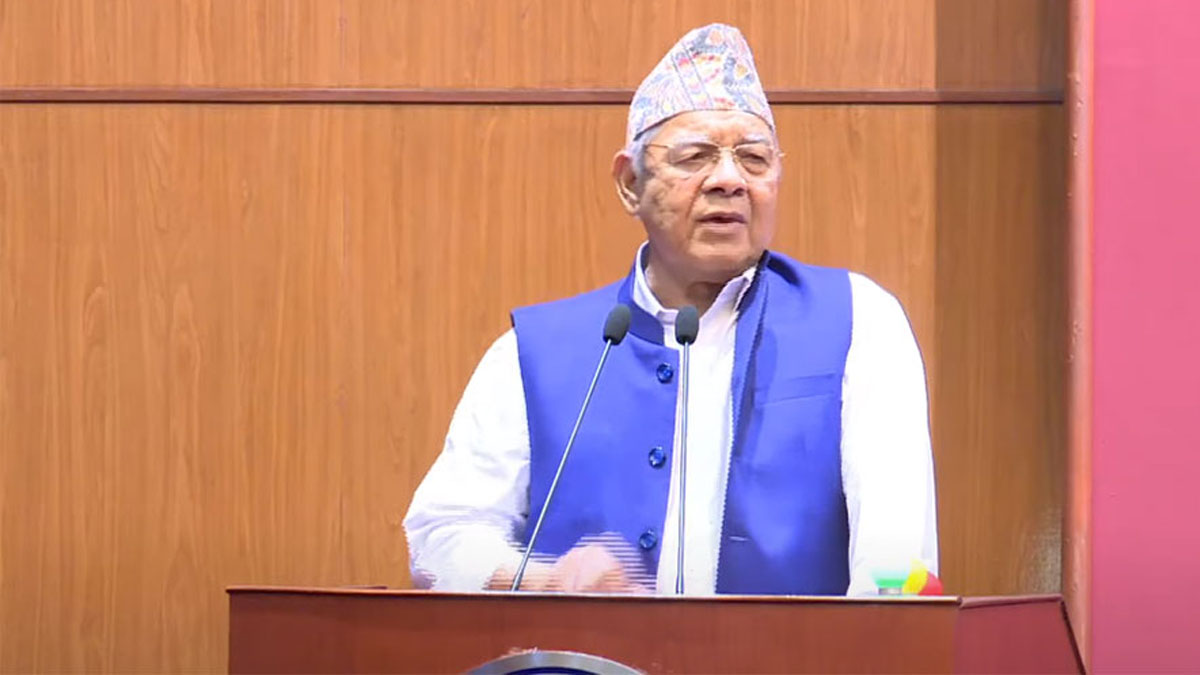 National Assembly member Bam Dev Gautam remarked that the political parties had infringed the freedom of citizens by forging coalition.

In the special hour of the meeting of the National Assembly today, Gautam questioned, “Why would party be needed when there is coalition?” According to him political parties entering election collation in the previous and recently held parliamentary elections due to which, he argued, people’s right to select the political parties and agendas of their preference was violated.

According to him, the big political parties forging coalition had violated the civil liberties.

He viewed that the Nepali Congress opting to stay in opposition party after giving a vote of confidence to the incumbent government was a positive thing.

He dubbed the latest political scenario and coalition government as the political massive earthquake.