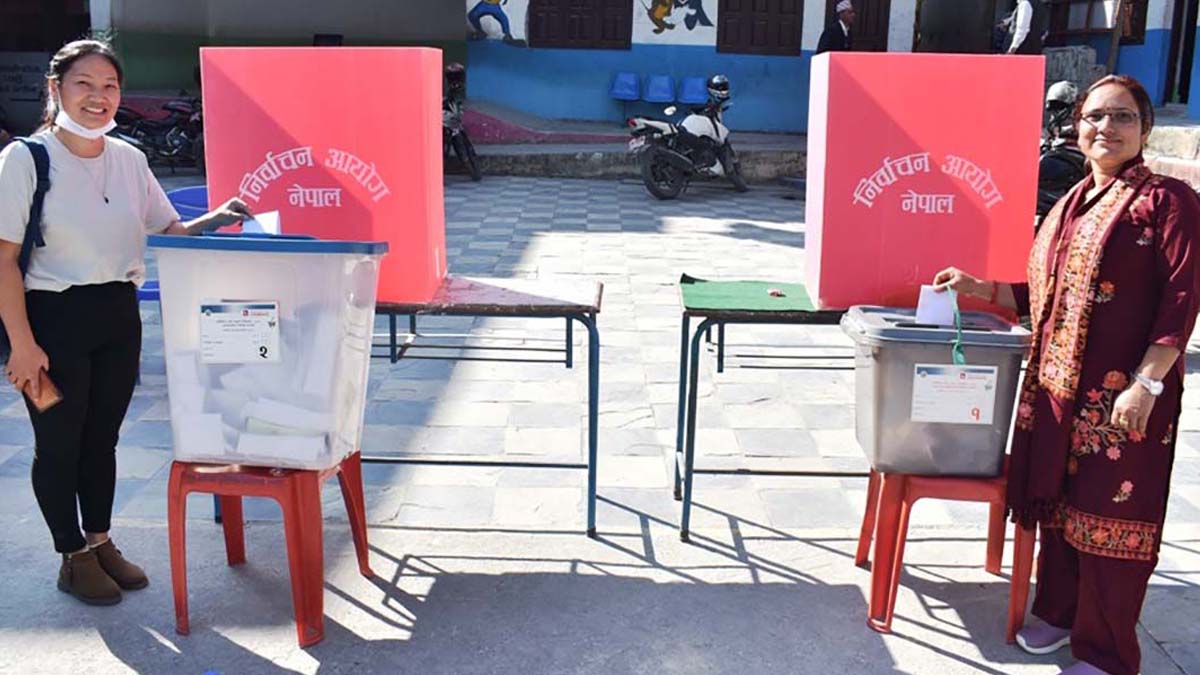 The move means to make polling centers for the upcoming elections to the House of Representatives and the Province Assembly inclusive, said assistant returning officer, Tej Prasad Paudel. The voting is scheduled for November 20.

This has encouraged women employees assigned for the elections. “I am glad to have taken this responsibility for the polls,” said a returning officer, Ambika Sharma.
Meanwhile, the office of the chief returning officer has urged all to make polling centers disabled people friendly. (RSS)