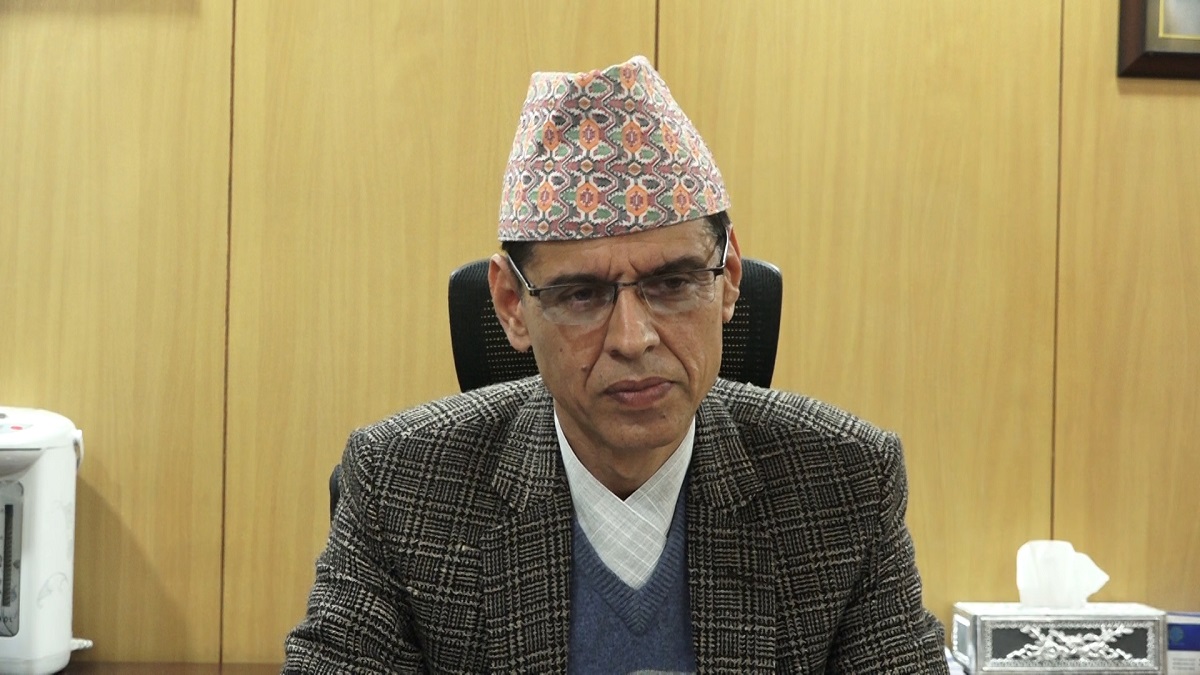 Home Secretary Binod Prakash Singh has said that up to 46 percent votes have been cast across the country as of 2 PM.

Talking to media persons after observing various polling stations of the Kathmandu Valley on Sunday, Home Secretary Singh said that up to 46 percent of voting has been completed across the country. He said that voting is being held in a peaceful and orderly manner.

Singh said that efforts are being made to resume voting at the places where voting has been put off after minor disputes. In many such places, voting has already resumed, he added.

He also said that there has been no material damage to election materials or any harm to election staff, voters and candidates so far.