HoR meeting:’Expected level of works could not be carried out due to poor state mechanism’ 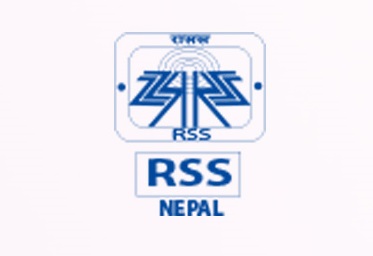 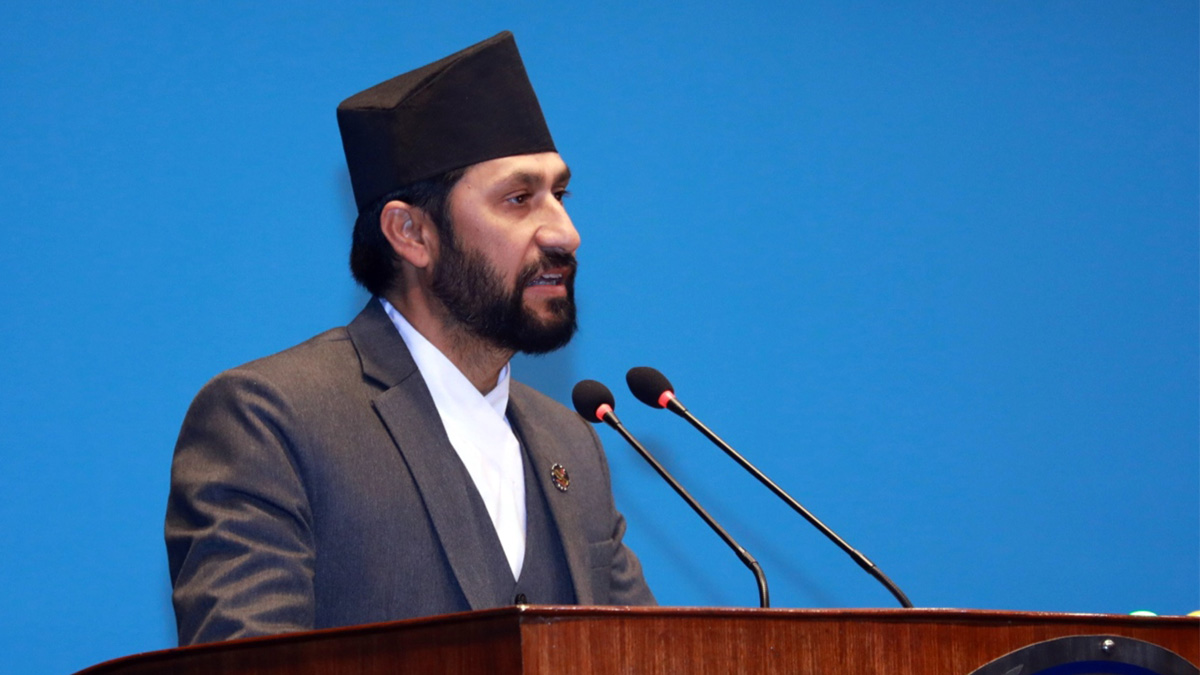 Speaking in the House of Representatives (HoR) meeting, Rastriya Swatantra Party Chair Rabi Lamichhane said that works could not be carried out as per the expectation as the state mechanism had been left in a weak state in the past.

“The law enforcers were reduced to those enforcing orders. The sides that made the state mechanism feeble are putting many questions,” the Deputy Prime Minister and Home Minister said.

Recalling that the Nepali people have elected him with much expectation, hope and faith, he said reform in the system is needed for fulfilling the public expectations.

“The state’s mechanisms have been tampered with. They have been deviated out of their track. We will see the results soon,” DPM Lamichhane said, adding that he wished the parliament’s debate centred on the interest of Nepal and the Nepalis. “All should play a role, keeping the dignity of the Parliament,” he asserted.

MP from the Rastriya Prajatantra Party (RPP) Gyanendra Shahi called on the government to pay attention for the development of the Karnali region.

He said the government should give adequate attention for the development education, health and infrastructures in Karnali.

“The sorry state of the Karnali highway is an example that the Karnali’s development is not in the State’s priority,” he said and demanded managing increased budget to upgrade the Karnali Highway as an alternative highway. He also called for upgrading the Jumla Airport.

MP Shahi reiterated that all should be serious on maintaining the rule of law in the country.

He stressed that the parliament should create an enabling environment for expressing the voice of the voiceless.

Parliament should be made place for resolving people’s problems: leader Pandey

Leader of the CPN (unified Socialist) Rajendra Prasad Pandey has said that the parliament, a representative body of the people, should be developed into a venue for resolving the public problems.

Congratulating the newly-elected Speaker and Deputy Speaker in the meeting of the House of Representatives today, he said, “The House leadership should play an impartial and fair role and make the parliament lively. The Speaker should pay his attention towards that.”

Janamat Party Chair Chandra Kant Raut demanded that the parliament leadership should provide equal and appropriate opportunities to the legislators of all the parties for airing their views in parliament, without any discrimination.

The House of Representatives will next meet at 1pm on February 1.