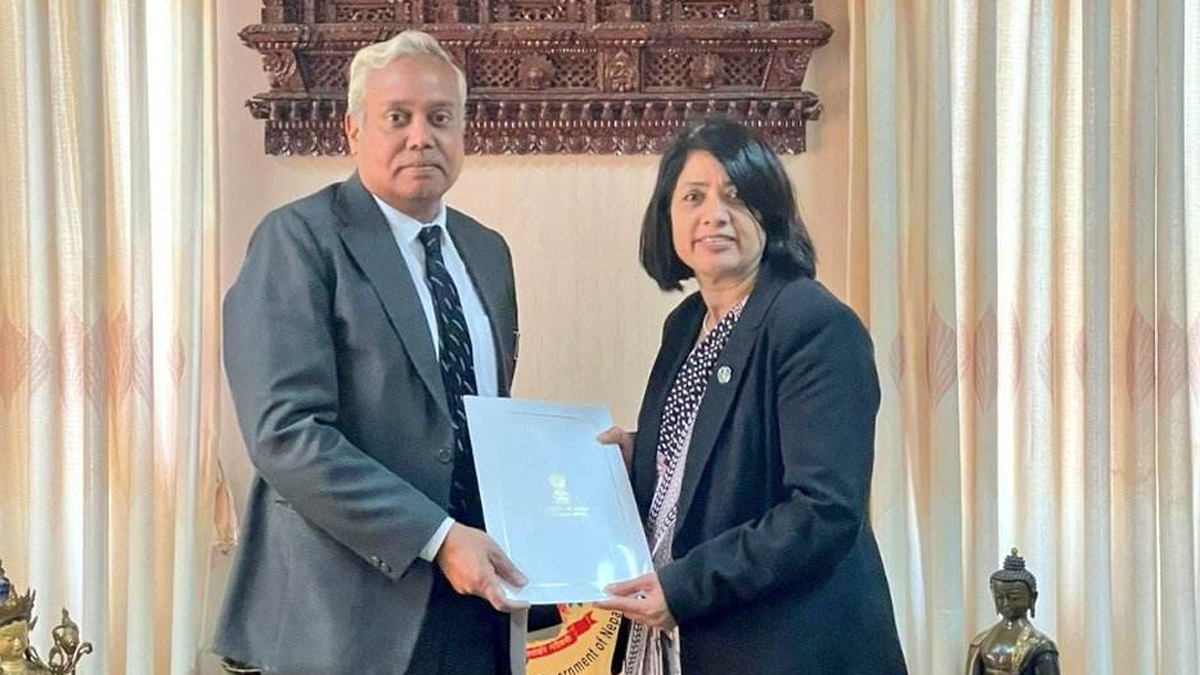 Ambassador Srivastava had reached the ministry to meet Minister Paudyal.

In the meeting, there was a discussion on strengthening the relationship between the two countries.

Also on that occasion, Ambassador Srivastava handed over the congratulatory letter to minister Paudyal sent by Indian External Affairs Minister, Dr. S. Jaishankar for being appointed as Nepal’s Foreign Minister. 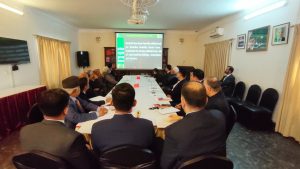 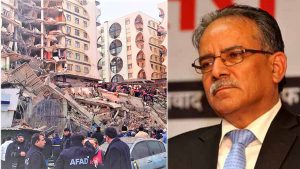 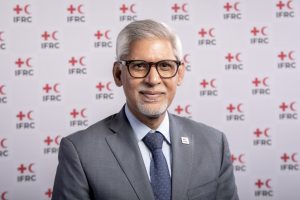