Land classification in limbo in Kanchanpur 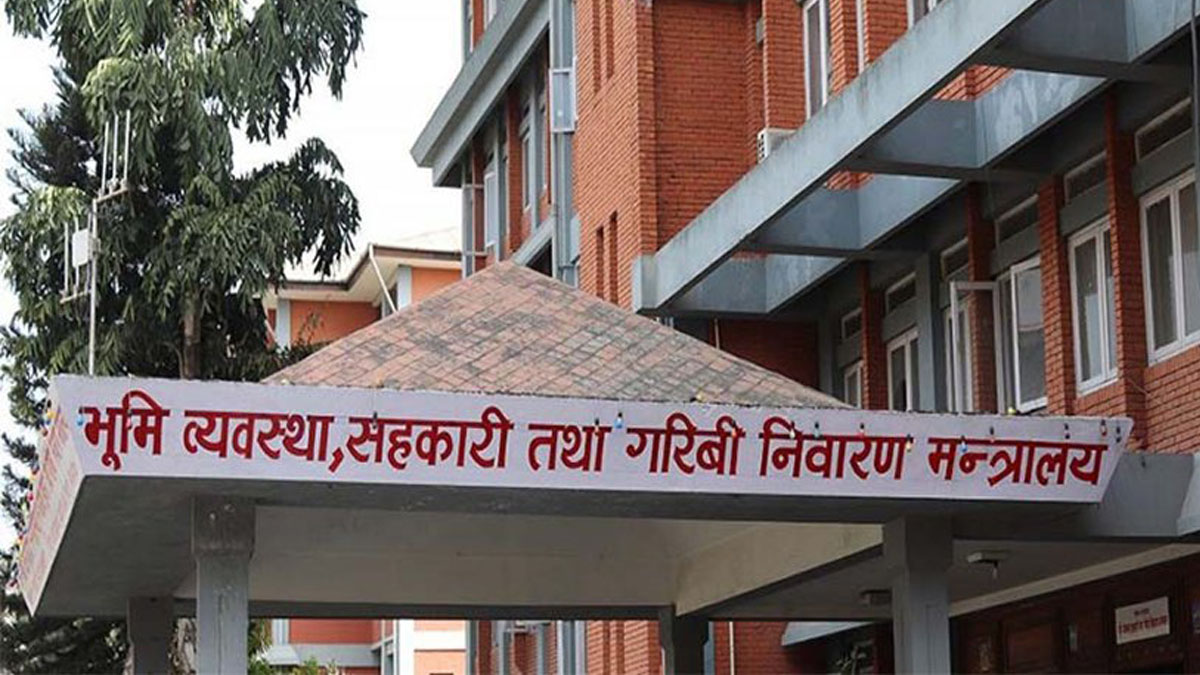 The classification of land as agricultural and non-agricultural has not yet come into implementation in Kanchanpur district.

But, the Ministry of Land Management, Cooperatives and Poverty Alleviation had directed all local level government units to complete the task of land classification by December 9.

As of now, nine local government units of Kanchanpur have not been able to classify the land though a month has elapsed since the deadline issued by the ministry to this effect expired.

Bhimdutta municipality sources said the task of land classification had come to the final stage but it would take a couple of months to bring it into implementation.

As informed, the local land use council has endorsed the criteria and standards for the classification.

“The municipality would endorse the technical report and send it to the Department of Land Measurement soon”, shared Chief Administrative Officer Yam Narayan Gauli.

He said as the municipality has completed all other necessary works the land allotment would be made after publishing the decision in the gazette.

Likewise, Shuklaphanta municipality of the district has not yet endorsed the criteria and standards. Information Officer at the municipality, Mohan Raj Fulara said.

He further said land classification has been delayed in lack of endorsement of the criteria from the executive.

“The executive would endorse the criteria and standards for land classification soon”, he said, adding that it would take a month for the classification measure to come into action.

Punarbas municipality however has brought the task of land classification into a final stage.

Only remaining work is to endorse the criteria and standards from the local land use council, informed Chief Administrative Officer Ganesh Singh Airi.

“We would publish a public a notice within some days after the endorsement of the criteria to this effect”, he added.

Agro economic expert at Agriculture Development Directorate Doti Tekendra Eir stressed the need for the local level to bring the classification into action.

It may be noted that other seven districts of Sudurpaschim have been relying on the production of Kailali and Kanchanpur districts.

The size of fertile land is squeezing in the districts. The land use regulation has specified an arrangement of categorizing land into 10 parts including agriculture, residence, commercial, industrial, mines and minerals area, forest area, river, rivulet, watershed area, public consumption area, cultural and archaeological area.