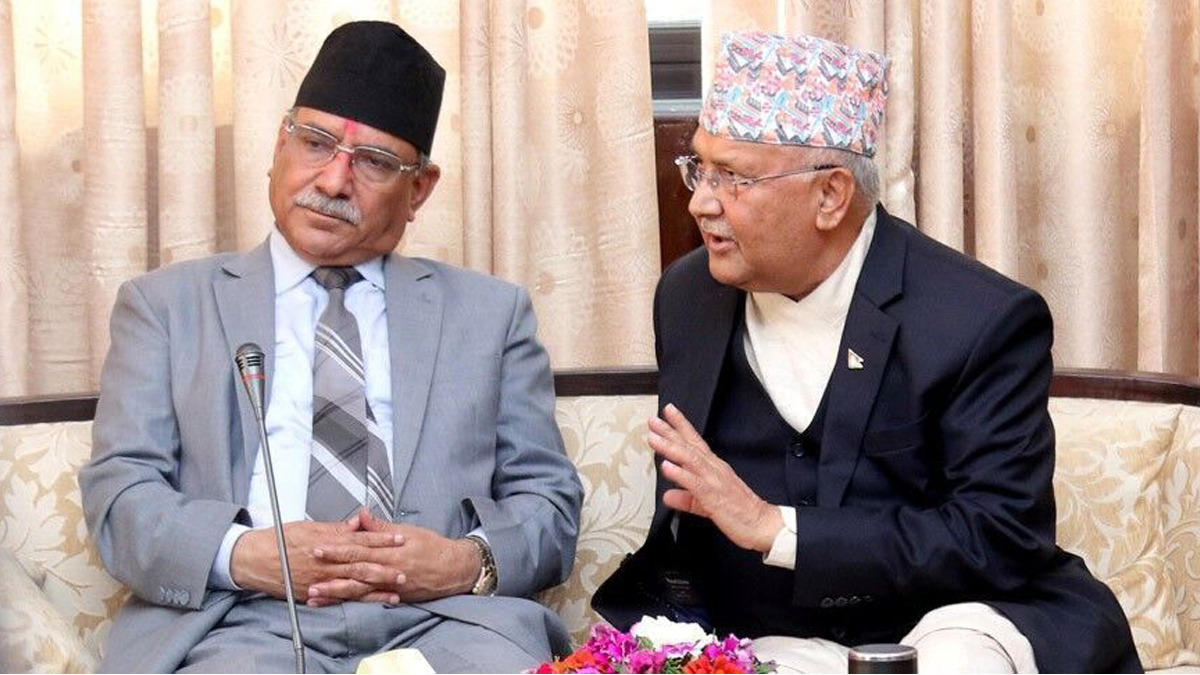 With the formation of a seven-party alliance with CPN-UML at the center, the debate on who will be the Chief Minister of Karnali Province has started.

With the new equation at the center, the Nepali Congress, which is currently leading the government in Karnali, will be the main opposition party. Competition has started between CPN (Maoist Center) and CPN-UML for the post of Chief Minister.

In the 40-member provincial assembly, there are 14 MPs from the Congress, 13 from the Maoist Center and 10 from the UML.

RPP, Unified Socialists and independents have one representation each in the provincial assembly.

According to the equation, the Maoist center, UML and RPP combined have 24 provincial assembly members. However, 21 MPs are enough to form the provincial government. 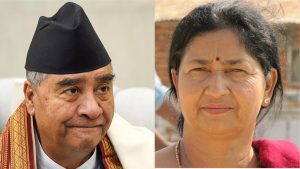