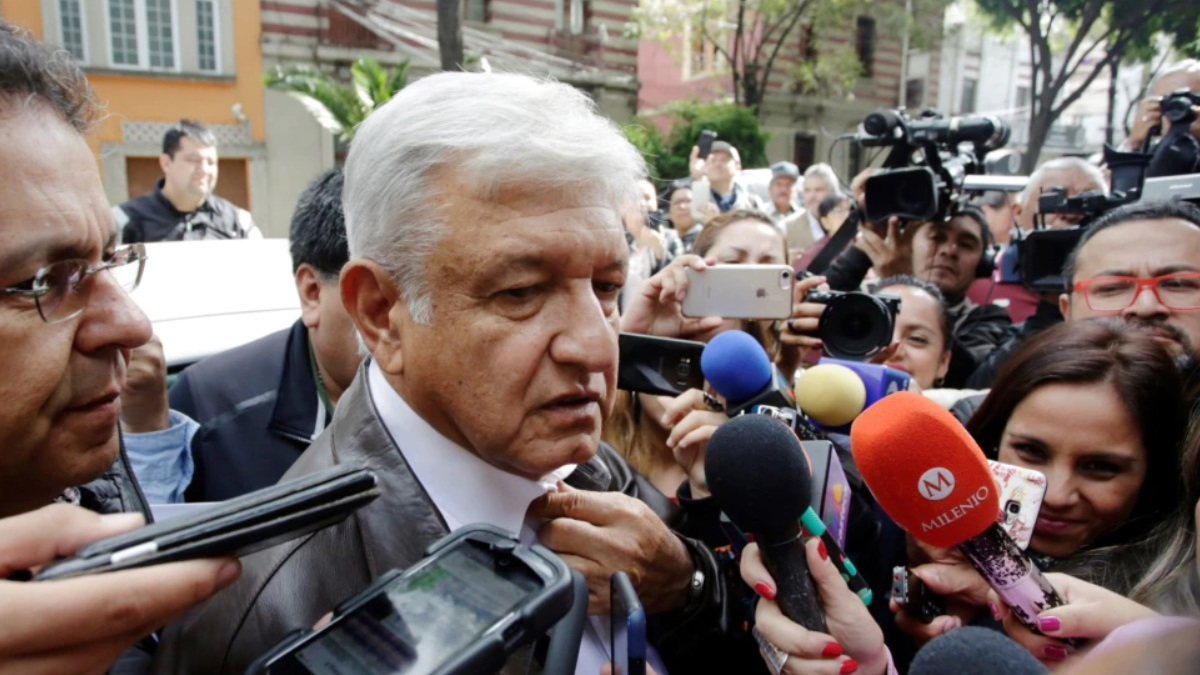 MEXICO CITY: A cross-section of Mexican journalists, columnists, and cultural commentators demanded in an open letter that President Andres Manuel Lopez Obrador stop harassing critical media, arguing he fans the flames of violence with his rhetoric.

The letter, signed by nearly 200 prominent Mexicans, was published in newspapers and shared widely on social media a week after a well-known journalist was ambushed by motorcycle-mounted gunmen who shot at his armored vehicle.

Television and radio host Ciro Gomez Leyva survived the December 15 attempt on his life, and since then controversy over the leftist Lopez Obrador’s attacks on media critical of his government has grown.

Accused of being ‘politically responsible’

The open letter accused Lopez Obrador of being “politically responsible” for the attack on Gomez, adding that “practically all the expressions of hate against journalists are born, incubated and spread” from the president’s office.

Lopez Obrador immediately condemned the attack, but then quickly pivoted to attacking elite journalists he dismissed as conservative pundits, including Gomez.

During a regular news conference on Wednesday, the president repeated his pledge to investigate the assassination attempt, denied he has polarized the country, and argued most media figures oppose the political “transformation” he seeks.

“The majority of media outlets, which are like the country’s conservative bloc, want to maintain the same corrupt regime,” he said. “I’m really sorry they’re upset.”

According to Paris-based Reporters Without Borders (RSF), Mexico is the world’s deadliest country for journalists.

RSF data show violence against the press during the first half of Lopez Obrador’s term was up 85%, compared with the same period of his predecessor’s term.

The open letter, also signed by well-known figures in Mexican film and magazine publishing, warned that even more violent attacks on media were likely if the president refused to exercise more “self-control.”