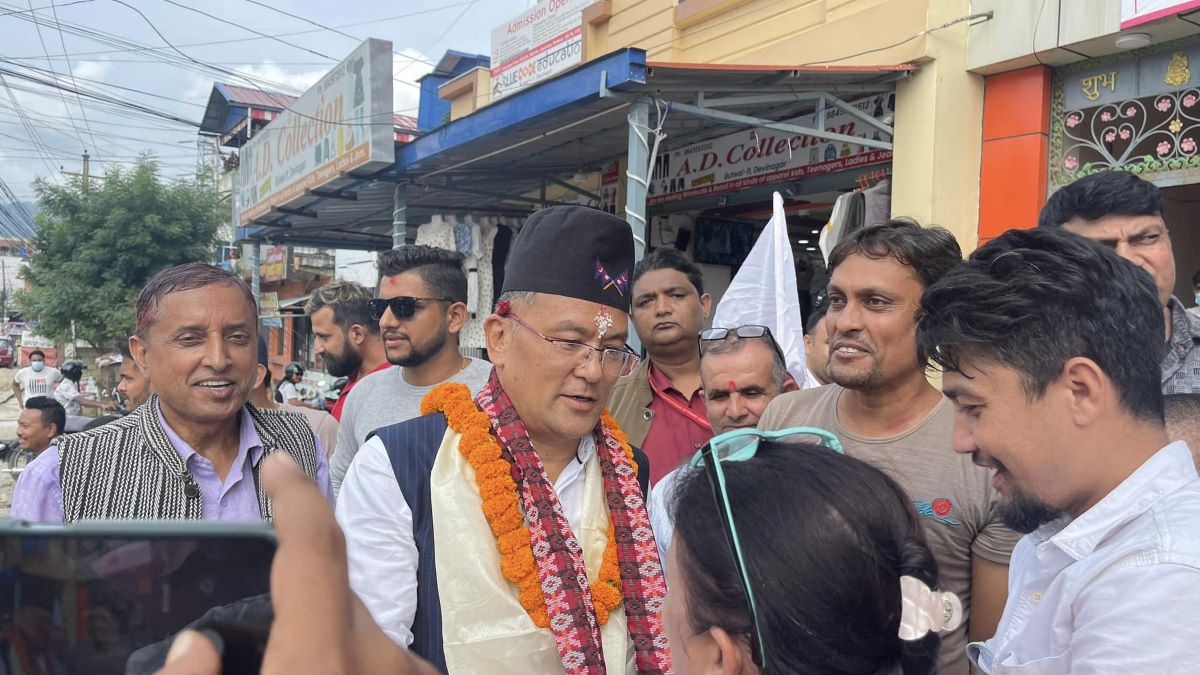 The Election Commission (EC) has cancelled the nominations of three candidates, including Raju Gurung who had registered his candidacy for the House of Representatives (HoR) member from Rupandehi constituency 2.
CPN (Unified Socialist)’s candidate Gurung was contesting with CPN-UML vice-chairperson Bishnu Poudel on behalf of the five-party coalition.
Along with Gurung, the nomination of Dr Kamal Bhusal of the Hamro Nepali Party was also scrapped.
In the information issued by Assistant Returning Officer Ghanashyam Gautam last night, it was stated that Gurung and another independent candidate Himal Basyal were appeared to be disqualified to become candidates for the upcoming election as per the House of Representatives Member Election Act, 2074 and House of Representatives Member Election Directive 2079.
It may be noted that a banking offense case was filed against candidate Gurung at the court noting that the latter’s Northwest Nepal Infra Pvt Ltd had not settled its obligatory payment of Rs 22.5 million.
On 2 December 2021, the court had issued a verdict against the Chairperson of West Project Construction and Suppliers Pvt Ltd for not clearing the obligated payment.
A single bench of Kathmandu District Court Justice Yuwaraj Gautam had decided to penalize six officials of the Northwest Nepal Infa Pvt Ltd including Gurung Rs 2000 each and directed them to settle payment as claimed.
The Election Law has stipulated that those penalized by the court on banking offense and blacklisted could not become candidates.
Likewise, Dr Bhusal’s candidacy was cancelled as he was currently undertaking his education receiving financial support from the Nepal government. 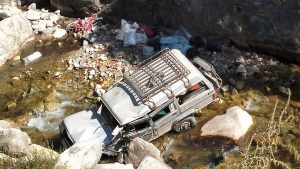 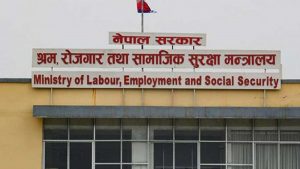