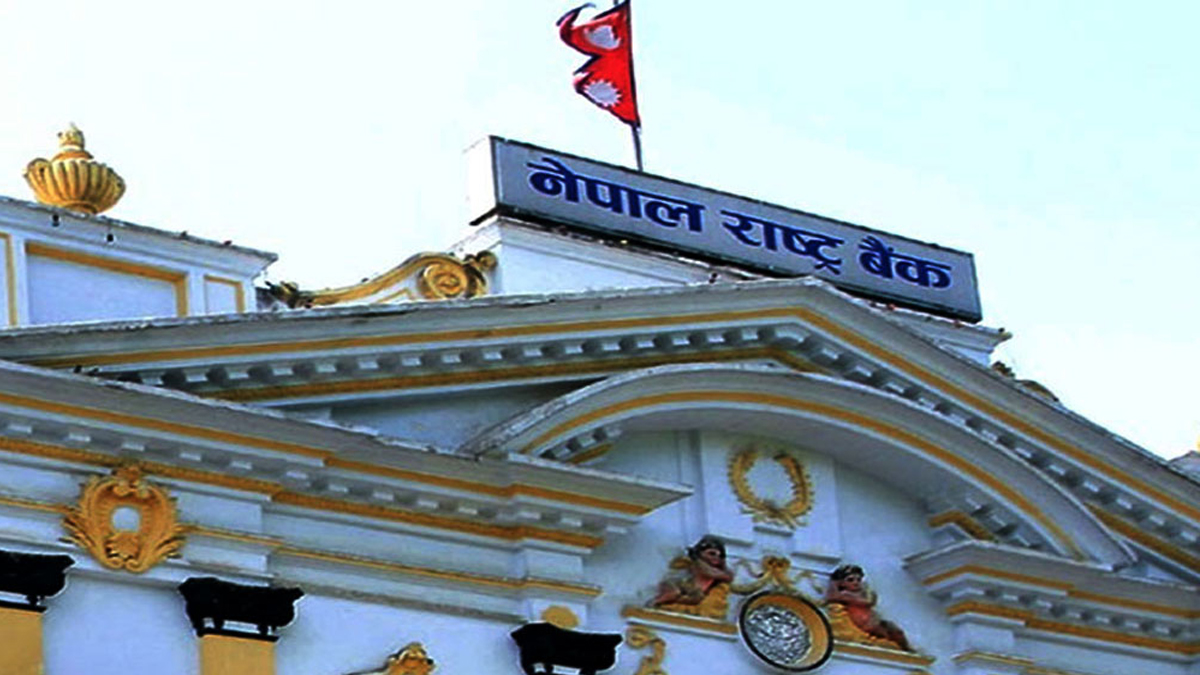 Twenty-five commercial banks which charged premium from their borrowers against the agreement have been mandated by the Nepal Rastra Bank to return Rs 4.67 billion to the second party.

Those banks charged additional interests from debtors against the agreement during the loan disbursement and later Nepal Rastra Bank (NRB) directed them to return the amount.

They agreed to return the overcharged amount after the Central Bank threatened not to accept their audit reports in case of the violation of the rules.

According to NRB Spokesperson Gunakar Bhatta, the banks have been instructed to refund the amount they charged additionally from the clients.

The acceptance of an audit report of each bank and financial institution is mandatory so that they could find a way to announce the bonus and summon the general assembly.

The central bank has sought the commitments from the banks to return the amount.

So far 25 banks have got their reports endorsed with their commitments to refund the amount.

It is yet to be confirmed whether the Agricultural Development Bank burdened its debtors with unauthorized interest as its financial transactions details are yet to be accepted. If the bank is found of violating the rules, the figure will go up.

As per the statistics shared by NRB, a single bank has been found to have collected more interest up to Rs 480 million. Even the bank collecting the lowest amount in interest has to return more than Rs 70 million.

All of these banks have pledged to return the amount they are required to pay back. 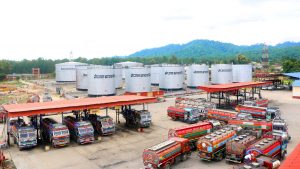 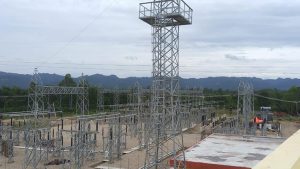 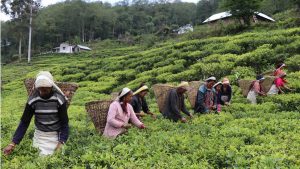 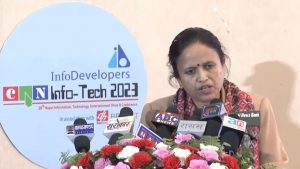