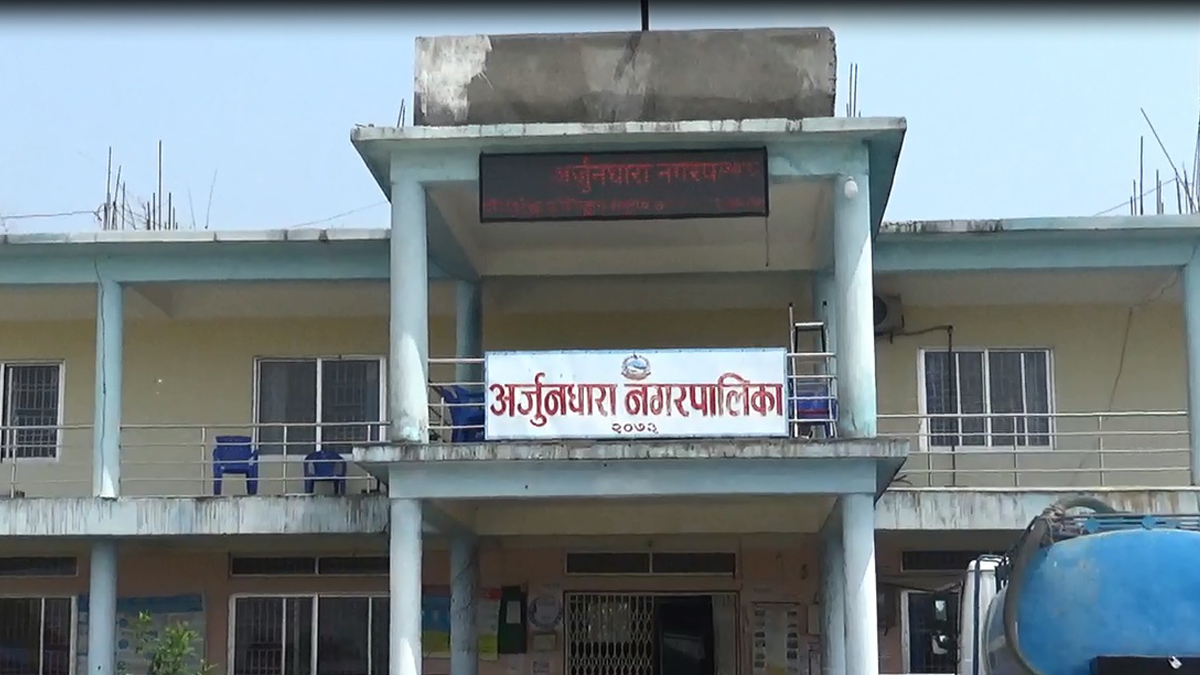 Arjundhara Municipality of Jhapa district has set up a cooperative with an objective of achieving economic prosperity in agriculture sector through cooperative.

The municipality formulated its own Cooperative Act in 2076 BS and established Arjundhara Municipal Development Cooperative after one year, said Chief Administrative Officer Gita Ingnam. Around 85 per cent Arjundhara folks are depending on agriculture, she said.

The main purpose of operating a cooperative is to help elevate the living standard of the people dependent on agriculture by commercializing the traditional agriculture, shared Ingnam.

Chairperson Rana shared it was the first cooperative established by the local-level itself in the Province-1. Earlier, 46 cooperatives were active in Arjundhara. An understanding was reached to invest share by all these cooperatives in the cooperatives run by the municipality.

In the first phase, the Arjundhara Cooperative, after forming a ward committee at all 11 wards of the municipality, has launched a campaign to make the municipality self-dependent on seeds for agriculture.

Vice-Chairperson of the Cooperative, Chhatra Poudel, said, “Rs 100 million is exported from our municipality to purchase seeds of agro crops every year. We are focusing our attention to make the municipality self-dependent on seeds.”

He further said Rs 20 million was spent in course of purchasing paddy seeds last year. A target has been set to provide 90,000 kg hybrid rice, 10,000 kg wheat, 270 kg mustard, 700 kg maize and 200 kg jain grass seeds to the farmers and purchase the production from the farmers.