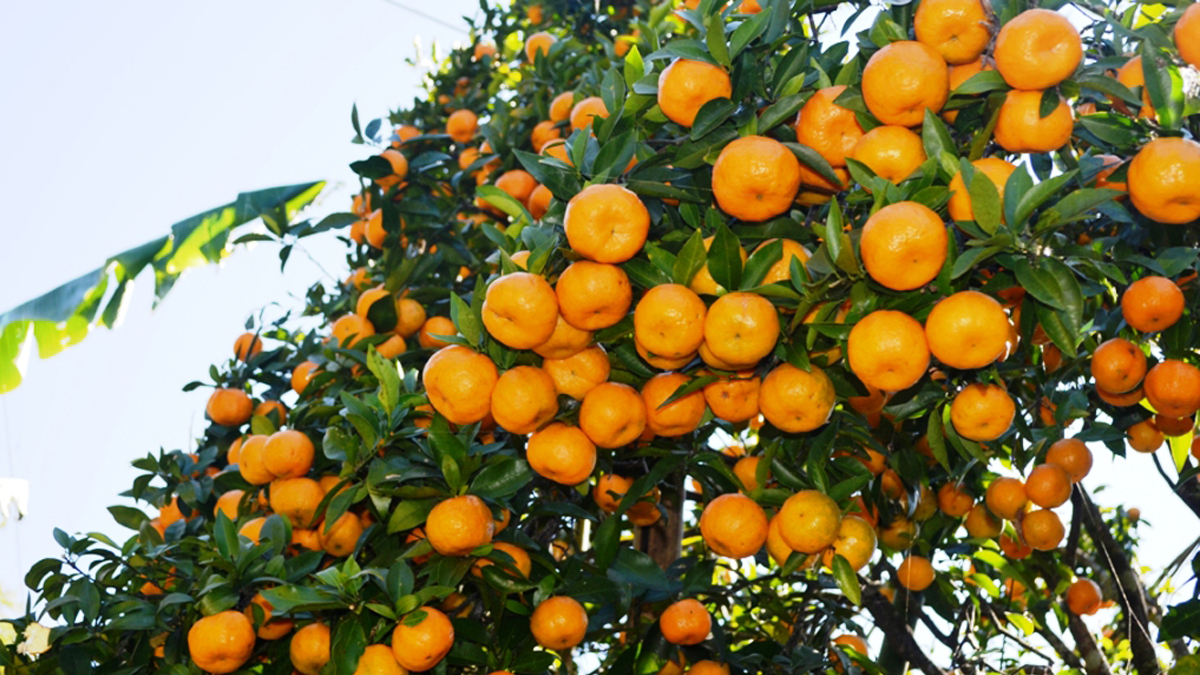 Farmers of Doti district have found their niche in orange farming. They have secured handsome income from it.

A kg of orange fetches Rs 70 to Rs 80. There is a market for orange grown by local farmers, as traders from within the district and outside reach the farms, said Ganesh Bohara, Ward Chair of Jorayal Rural Municipality-6.

“Jorayal sold orange worth Rs 20 million this year alone,” he said. Orange production increased this year as compared to the previous year, said Narendra Paneru, chief of the agriculture knowledge centre. This year, 3,000 metric tonnes of orange planted in 313 hectares of land were produced as opposed to 2,550 metric tonnes in 285 hectares of land in the previous fiscal year, he said.

Patal of Badikedar Rural Municipality-1 alone saw the trade of orange worth around Rs 5 million this year, said Tek Bahadur Chhedal, chairperson of the local Samaiji agriculture group, adding that a kg of orange is sold at Rs 70.

The places where orange is grown are connected to road networks, making it easier to find a market for it, said Dabal Bohara, Chairperson of Badikedar-1. “Orange produce has increased this year as opposed to the previous year. It has also fetched a handsome price,” he said, adding that as a result, farmers have been attracted to orange farming.

Farmer Chakra Jethara of Badikedar-4 shared that he secured up to Rs 1 million in incomes from orange sales this year. He is engaged in the farming for 10 years.