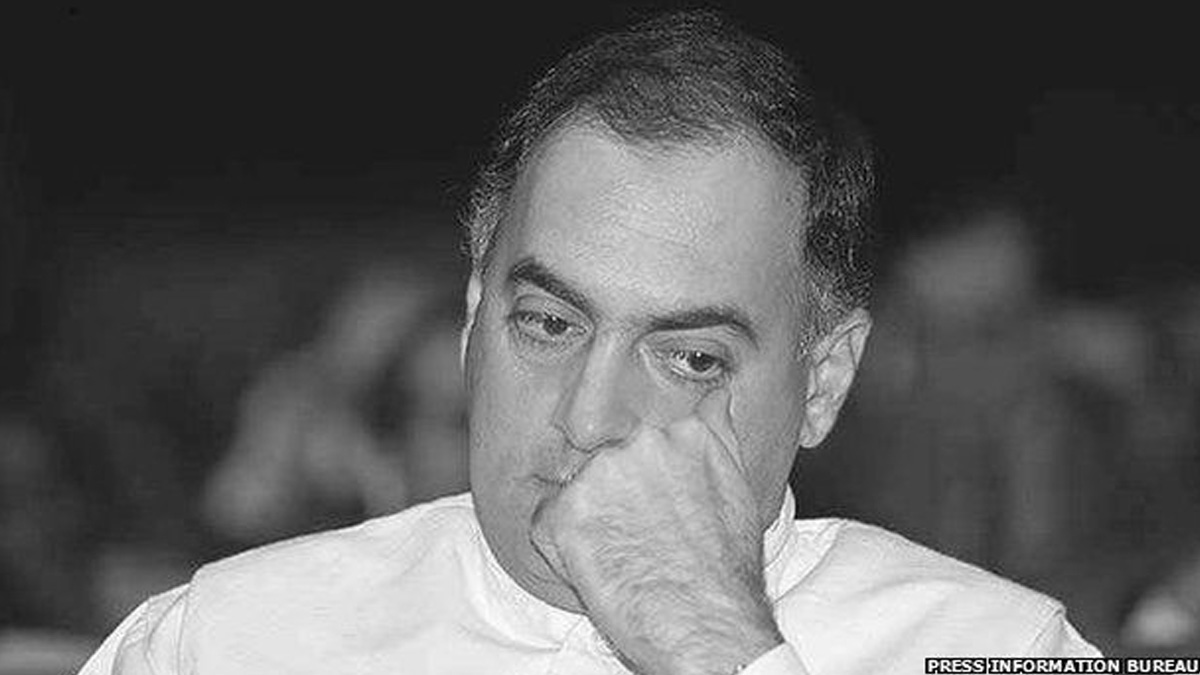 Nov. 11: The Indian Supreme Court has ordered the release of six people convicted for the 1991 assassination of former prime minister Rajiv Gandhi.

They filed their petition after the top court freed AG Perarivalan, another convict in the case, in May.

All seven convicts were serving life sentences and had spent more than 30 years in jail.

In its order on Friday, the Supreme Court said the conduct of the prisoners during this time had been “satisfactory”.

Gandhi’s murder in May 1991 was seen as retaliation by Sri Lanka’s Tamil Tiger rebel group for India’s involvement in the island nation’s civil war after Delhi sent peacekeepers there in 1987 when he was prime minister.

The Congress party, of which Gandhi was the leader, criticised the court’s decision to free the convicts.

“The decision of the Supreme Court to free the killers is totally unacceptable and completely erroneous. The Congress party finds it wholly untenable,” party spokesman Jairam Ramesh said in a statement.

“It is most unfortunate that the Supreme Court has not acted in consonance with the spirit of India on this issue,” he added.

The convicts, whose release was ordered on Friday, were among 25 people initially sentenced to death in 1998 by a trial court.

The top court upheld the conviction of only seven of them. Four of the convicts – Perarivalan, S Nalini, Santhan and Sriharan – received the death penalty while three others were awarded life sentences. The remaining were cleared of all charges and freed.

Nalini’s death sentence was commuted in 2000 following a clemency petition by Gandhi’s widow Sonia Gandhi who had pointed out that the prisoner was pregnant at the time.

In 2014, the Supreme Court commuted the death sentences of Perarivalan, Santhan and Sriharan too, citing delays in deciding their mercy pleas.

Tamil Nadu state government then announced its decision to free the plotters, but the federal government launched a legal challenge to stop the state from freeing them.

“The assassination of Rajiv Gandhi was an attack on the soul of India. The release of the killers of a former prime minister of India and our great leader, as well as several other innocent Indians, would be contrary to all principles of justice,” Manmohan Singh, then the prime minister, said in a statement.

“No government or party should be soft in our fight against terrorism.” (BBC)