Lawmakers request for vote of confidence to PM Dahal 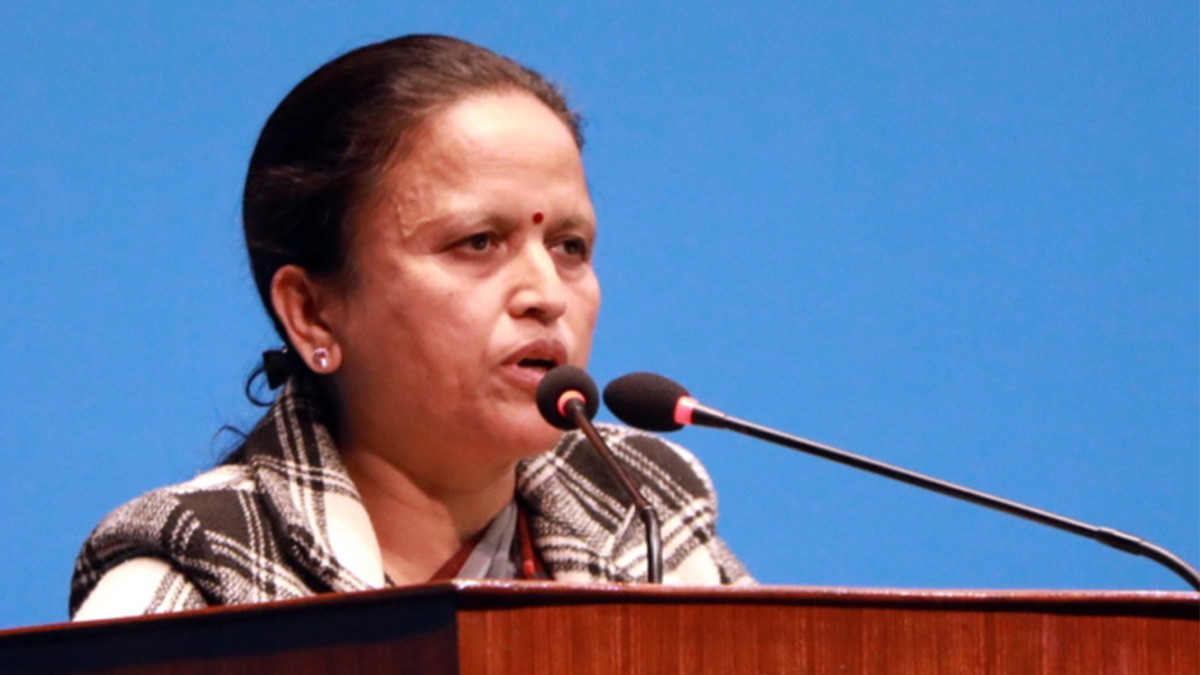 CPN (Maoist Centre) leader Rekha Sharma has said the incumbent government has come up with a clear plan for nation’s economic prosperity and urged all lawmakers to give a vote of confidence to Prime Minister Pushpa Kamal Dahal ‘Prachanda’.

Taking part in discussions over a proposal to seek a vote of confidence to the Prime Minister, the CPN (Maoist Centre) leader who won the November 20 House of Representatives (HoR) elections from Dang-2 said the government had presented clear plans for education, health, employment and economic prosperity. “Whatever the Prime Minister vows in the parliament is the need of the hour,” she said.

Stating that not only ruling partners but also the parties outside the government had decided to support the Prime Minister, she urged the entire House to contribute for building an atmosphere of consensus and collaboration.

“The entire parliament will be stand for the proposal put forth by the Prime Minister, seeking a vote of confidence,” the lawmaker said, adding that it would provide a room for political parties for broader consensus and cooperation to resolve the nation’s pressing issues collectively.

Santosh Pariyar of Rastriya Swatantra Party which made debut in the House following the November 20 elections said they were in politics with alternatives to further strengthen democracy. “The incumbent government commits to social justice and the promotion of good governance,” he said, urging lawmakers to give a vote of confidence to the Prime Minister and contribute to getting the people’s aspirations addressed.

The CPN (Maoist Centre) Chair was appointed on the post on December 25, 2022 with the support of 169 political parties in accordance with the Article 76 (2) of the Constitution.