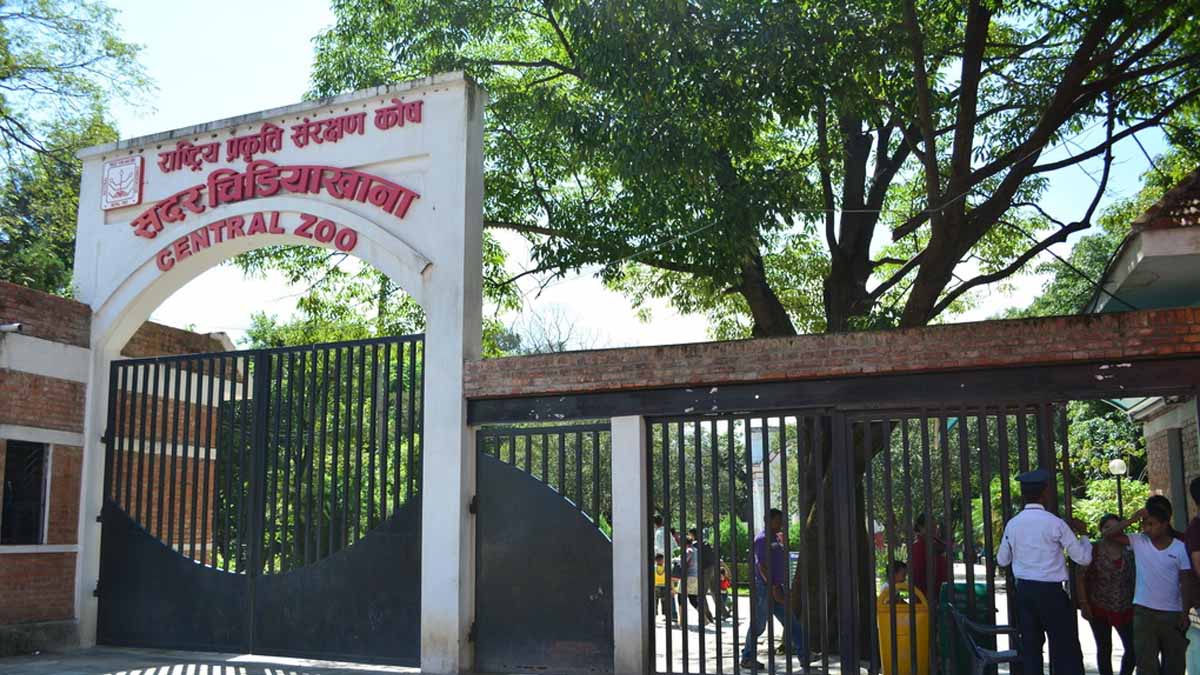 The central zoo of the country has recorded drop in the number of rescued animals brought to this shelter lately.

The central zoo used to rescue around 1,000 animals from various parts of the country, mostly Kathmandu Valley, annually and the most rescued ones were cheetah, nir biralo, fox, monkey and tortoise which often need medical attention for an extended period of time.

Last year, the zoo, home to a total of 1,068 animals of 110 species, rescued around 600 animals and treated them, informed Rachana Shah, manager of the zoo.

The decrease in the number is attributed to the increasing forest coverage in the country where they can inhabit safely and rise in the public awareness towards the wild animal which encourages protection of wildlife, argued manager Shah.

While some rescued animals recover, some die during the treatment. Those recovered ones are left in the wild as far as possible while some are sheltered in the zoo despite the space constraint, according to her.

Shah shared that the zoo mostly rescues cheetah which are often injured in human-wildlife clash or in sickness.

Established in 1932 by erstwhile Prime Minister Judda Shumsher Rana, the zoo is currently managed by the National Trust for Nature Conservation.