A man sets a Russian national flag on a balcony of a residential building in Lysychansk, Luhansk province, eastern Ukraine.

KYIV: With Ukraine swiftly recapturing territory in its northeast from Russia, the separatist leaders of the Moscow-controlled Luhansk and Donetsk regions said they are planning to hold votes starting late this week for the territories to declare themselves as part of Russia.

The announcement of the referendums starting Friday came after Dmitry Medvedev, a former Russian leader and a close ally of Russian President Vladimir Putin, said that annexing Luhansk and Donetsk into Russia itself would make the redrawn Ukraine-Russia boundary “irreversible” and would give Moscow authority to use “any means” to defend it.

Referendum voting in the region, populated by many Russian-speaking people, would most likely go in Moscow’s favor.

But any declaration that the territory is part of Russia would not be recognized by either Ukraine or by the U.S. and its Western allies who have supplied the Kyiv government with billions of dollars in armaments to fend off Moscow’s seven-month invasion.

The White House immediately rejected Russia’s plans for the referendums, saying they may be an effort by Moscow to recruit troops in the region in the wake of its recent defeats on the battlefront.

Jake Sullivan, President Joe Biden’s national security adviser, said the referendums violate the principles of sovereignty and territorial integrity since the lands in question are part of Ukraine.

He said Biden in a Wednesday speech at the United Nations General Assembly would issue a “firm rebuke” to Russia for its war against Ukraine.

NATO chief Jens Stoltenberg said, “Sham referendums have no legitimacy and do not change the nature of Russia’s war of aggression against Ukraine. This is a further escalation in Putin’s war. The international community must condemn this blatant violation of international law and step up support for Ukraine.” 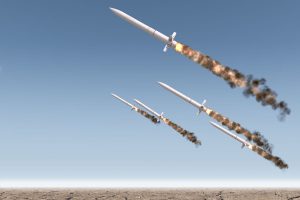 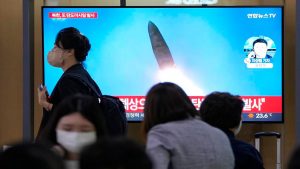 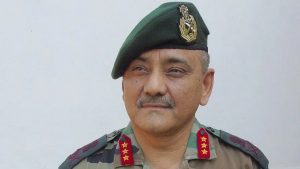 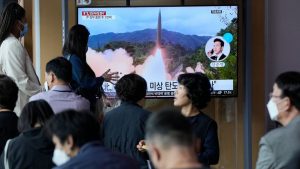 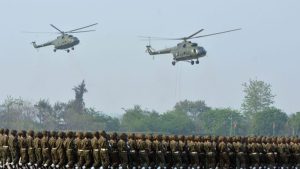 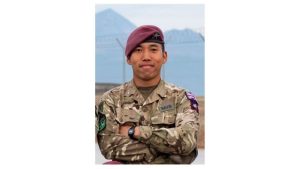