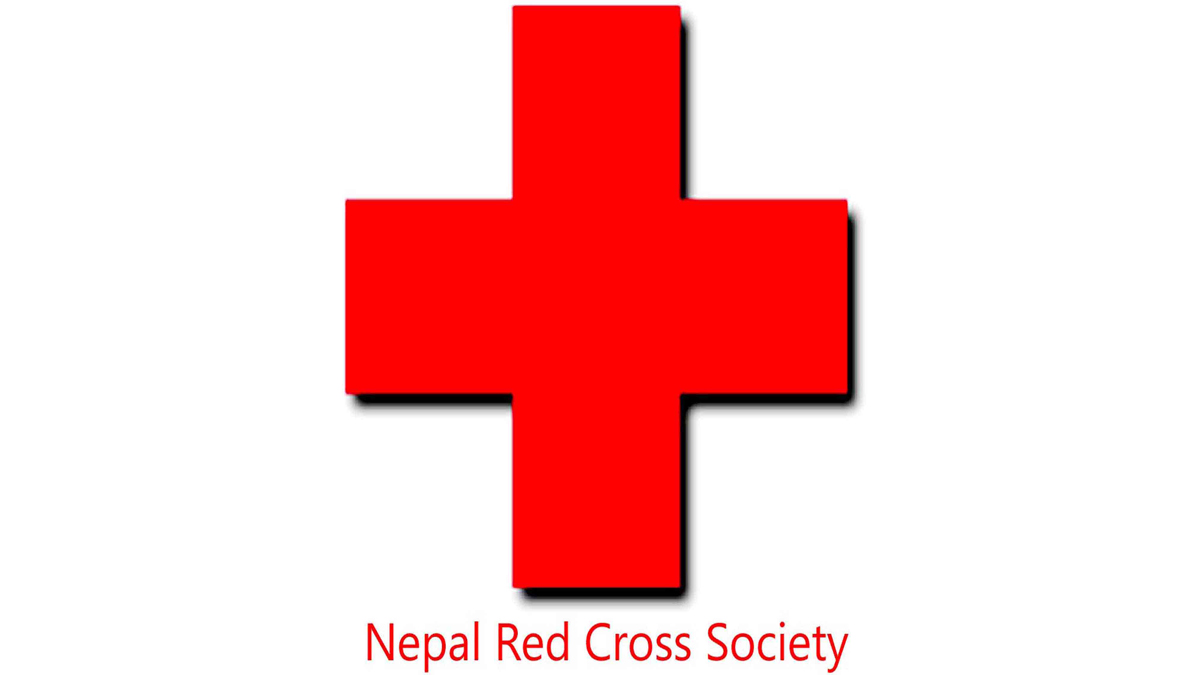 The hospital director Swarupa Shrestha facilitated with the Red Cross to provide blood to the cancer patient Aashish.

“We took the son to Rajiv Gandhi Cancer Institute and Research Center in India where his bone marrow was transplanted. Following this, problems occurred frequently. Here in the cancer hospital in Nepal, it requires many platelets for him. It is like a blessing for us that the Red Cross provides free platelets at a time when the cells are scarce,” said Aashish’s father Keshab.

The Red Cross has speeded up the production of the SDPs through apheresis following increasing dengue cases, said Paudel. The service is available in a few parts of the country, and the technology is expensive, he added.

Dengue and cancer patients mostly require SDPs. So, the assistance of the federal and local governments are expected to provide SDPs at concessional rates, he said.

According to doctors, SDPs are more potent than Random Donor Platelets (RDPs). One unit of SDP is equivalent to 6-8 units of RDPs. SDPs that are collected by a more efficient system of component separation have a lesser chance of carrying other components like RBCs. So, they are available to be transfused to a patient with any blood group.  (RSS) 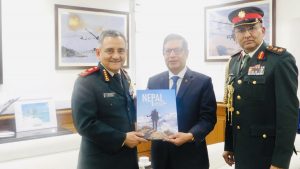 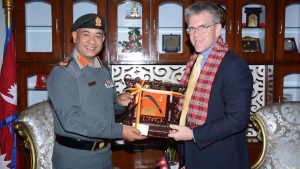