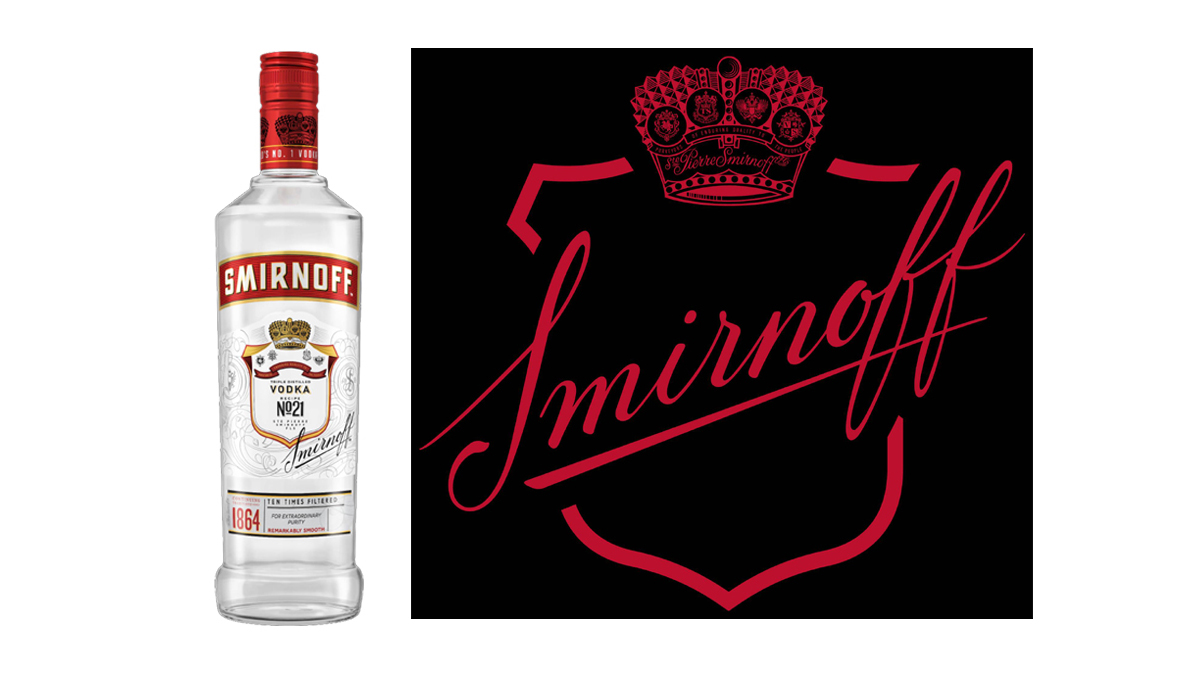 The world famous “Smirnoff ” vodka is now manufactured in Nepal.

The world’s number 1 vodka “Smirnoff” has recently been launched in a program by Nepal’s Leading Liquor manufacturer, Nepal Liquors Pvt. Ltd. Smirnoff is being produced from the factory located in Biratnagar, Nepal.

According to the Executive Chairman of the company, Rajesh Bir Singh Tuladhar, the vodka, which is distilled three times and filtered ten times, is being produced and marketed in Nepal.

This time, the production and distribution of Smirnoff, the world’s number one vodka, has started.