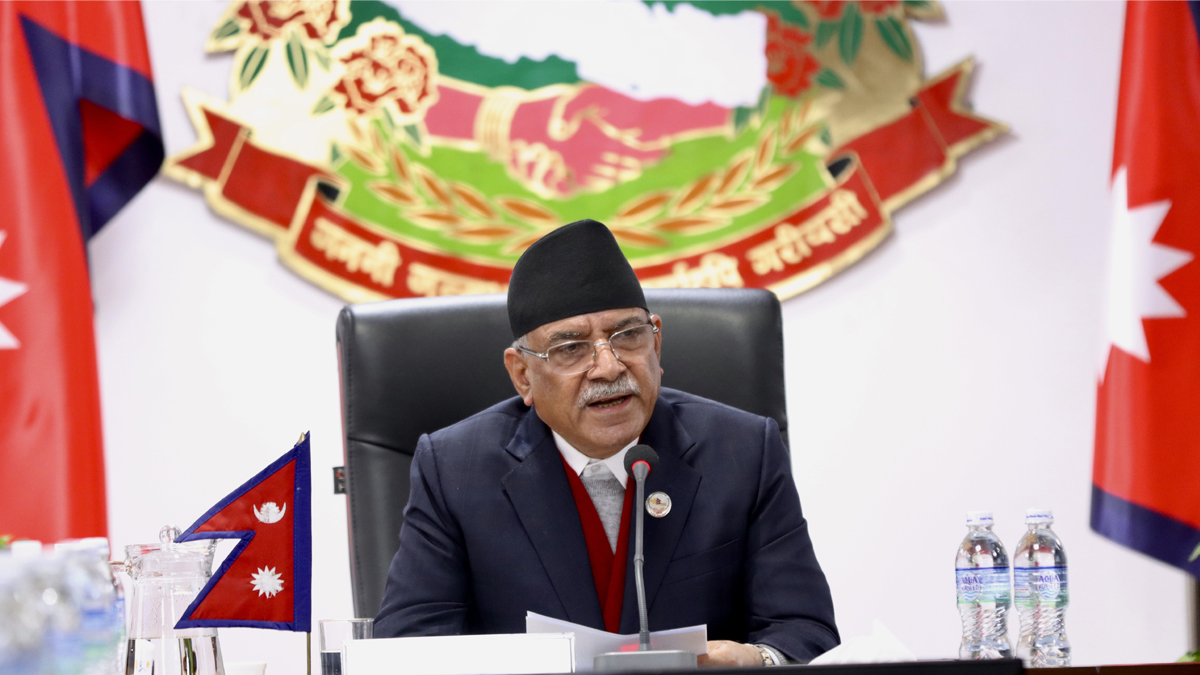 Prime Minister Pushpa Kamal Dahal has called an emergency meeting of the cabinet to express his grief over the tragic accident of Yeti Airlines ANC ATR 72, which was flying from Kathmandu to Pokhara with passengers onboard.

The aircraft, which was flying from Kathmandu to Pokhara with 72 people, including four crew members, crashed near Pokhara Airport.

The plane met crashed while it was in the process of landing. 32 people are found dead in the crash in which there were 10 foreigners and 3 children’s.

Expressing grief over the accident, Prime Minister Dahal has instructed the Ministry of Home Affairs, security personnel and all government agencies to carry out effective rescue operations.

Over the last 30 years, there have been nearly 30 fatal plane crashes in Nepal, the most recent–before the Pokhara plane crash today–being a Tara Air crash, in May 2022, killing 22 people on board.