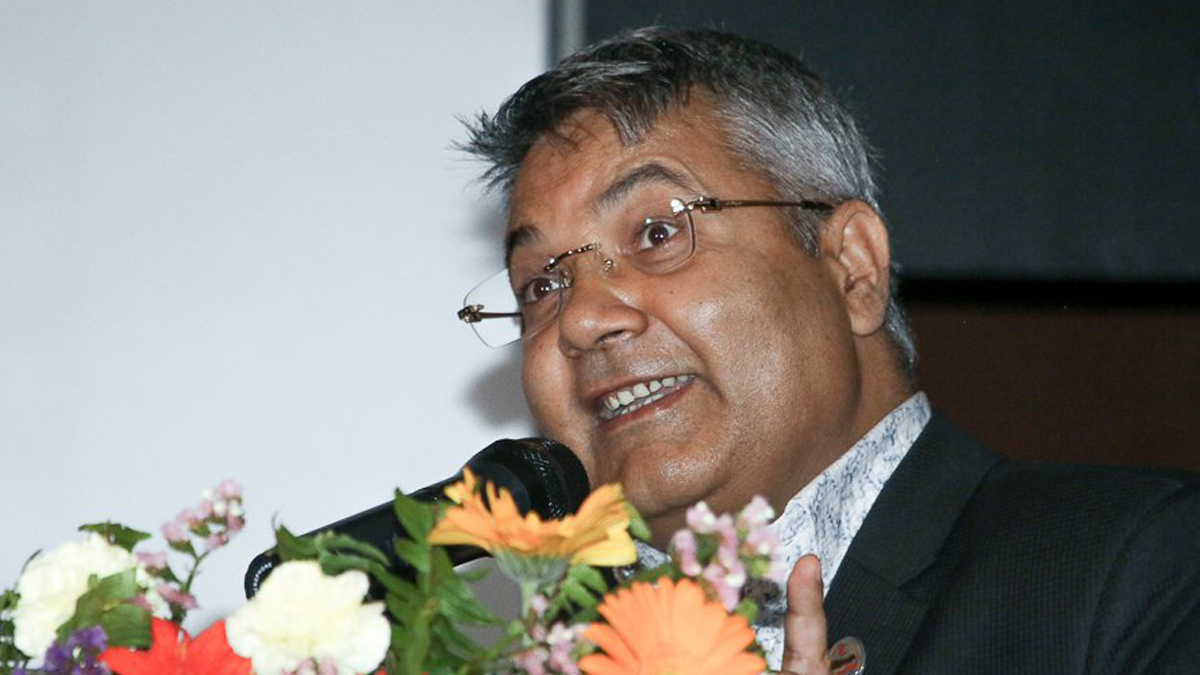 Gokul Prasad Banskota of the CPN (UML) has been elected to a member of the House of Representatives from Kavrepalanchowk constituency 2.

Banskota defeated his closest rival Shiva Prasad Humagain of the Nepali Congress by 5,863 votes. According to the Chief Election Office, Banskota garnered 45,345 votes while Humagain got 39,482 votes.

Similarly, Dinesh Humagain of the Rastriya Swatantra Party secured 10,586 votes. A total of 103,391 votes were cast in the constituency.

Earlier, Banskota had won the election to a member of the House of Representatives from the same constituency in 2074 BS.