Be aware of digital frauds: Police 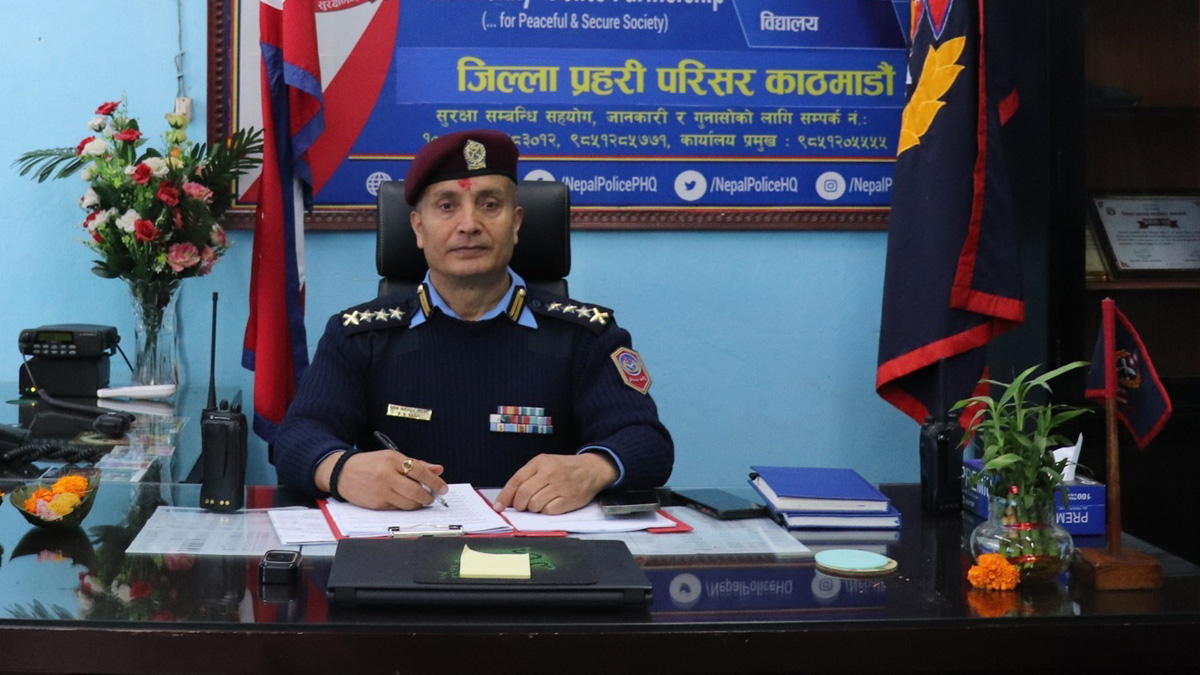 Police have appealed to the general public to be aware of people luring via social media with fake assurance and demanding money. Some people were demanding citizenship and passport documents on various pretexts, the police said, adding alertness is needed.

The Kathmandu Police has notified that banking fraud via digital medium was growing of late. Gangs of frauds were active in recent times- they were demanding information about bank balance, citizenship certificates and passport documents before going to foreign employment and study.

The frauds were even posting advertisements on social networking sites about the foreign employment opportunity and demanding money along with important personal documents. So, time has come to stay aware about this, according to Senior Superintendent of Police, Dan Bahadur Karki. They were asking people to deposit money in the account of an unknown person and finally duping people.

SSP Karki further shared that the fraudsters were making new SIM cards of the phone number claiming the loss of phone set, downloading mobile Apps and getting access to OPT code. It finally leads to the bank details of the person whose citizenship and passport document is collected. With the unauthorized and secret access to OTP code, swindlers were drawing money via mobile banking without knowledge of the victims.

“Ten years back, there were no such crimes. With the increased use of information technology, such new crimes are recorded. Police is receiving complaints on it of late,” Karki added.

The police strongly urged all to not share the important informative documents via social networking sites and Apps to any unacquainted persons. Similarly, the people are asked not to share the PIN number of e-banking facilities.

Only legal mediums- the offices authorized and run by the government- should be trusted to share information and documents before going to foreign jobs and study, he added.