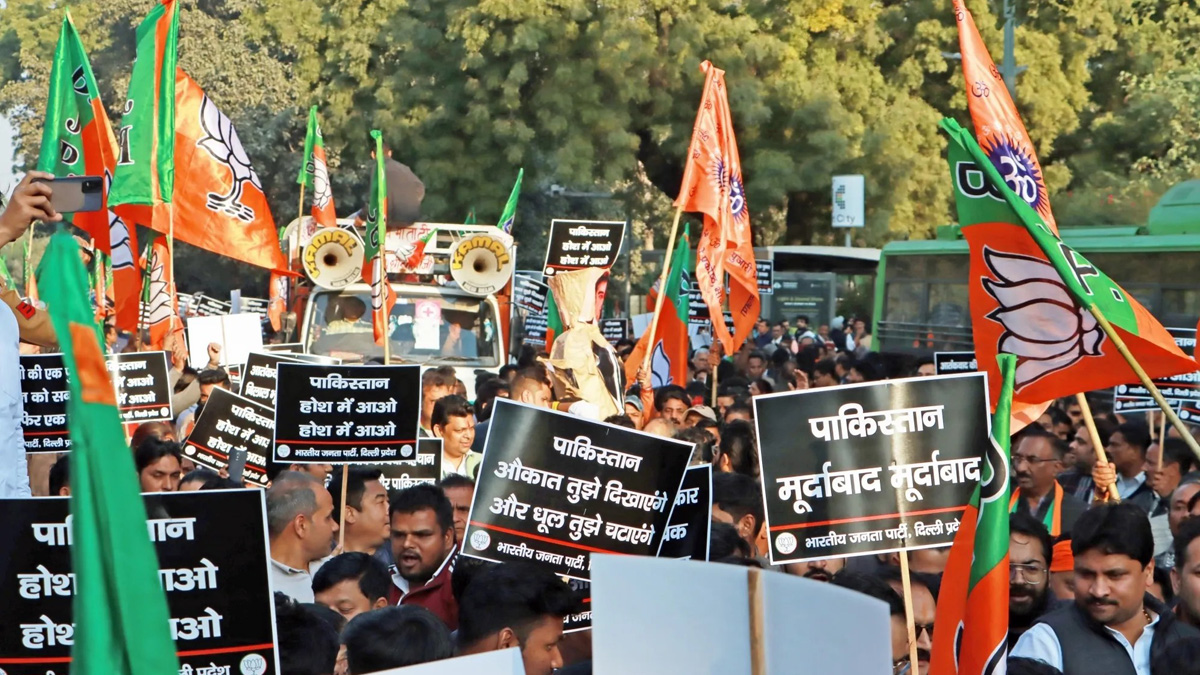 The Bharatiya Janata Party (BJP) on Saturday launched nationwide protests against Pakistan Foreign Minister Bilawal Bhutto Zardari for his remark on Prime Minister Narendra Modi.
The protests began in Maharashtra’s Mumbai and Pune simultaneously on Saturday morning with hundreds of BJP workers and leaders gathering at major junctions with placards in their hands and protesting over Pakistan’s foreign minister’s derogatory remark against PM Modi. They also burnt the effigies of Pakistan and Pakistan’s Foreign Minister while shouting slogans against them.
BJP State president Chandrashekhar Bawankule led the protest in Pune, and said, “The party is holding a nationwide protest against the derogatory remarks made by Bilawal against PM Modiji. We strongly condemn his remarks.”
Similarly, in Mumbai, hundreds of BJP workers and leaders gathered at various places and held demonstrations. They even played songs criticizing the Pakistan government and its foreign minister.
The “derogatory” remarks made by Bilawal Bhutto Zardari against PM Modi have sparked outrage across the country, and the BJP is holding protests in all the state capitals across the country.
The outrage and protests follow the Pakistani minister’s defamatory remarks made during a press conference at the United Nations in New York.
Describing Bilawal Bhutto’s remark as “highly derogatory and full of cowardice”, BJP on Friday said that the remarks were given to divert global attention from Pakistan’s collapsing economy, lawlessness, and anarchy in Pakistan.
“The statement is also aimed at misleading the world and diverting global attention from Pakistan’s collapsing economy, lawlessness and anarchy in Pakistan, simmering differences in the Pakistani army, its deteriorating global relations, and the fact that Pakistan has become a major sanctuary for terrorists,” the party said.
On Friday, BJP workers staged a protest outside the Pakistan High Commission in Delhi against Bilawal’s statement. 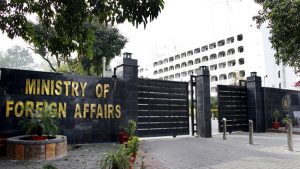 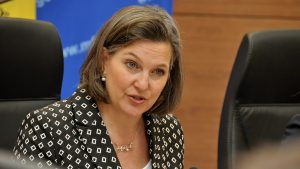 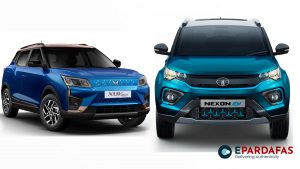