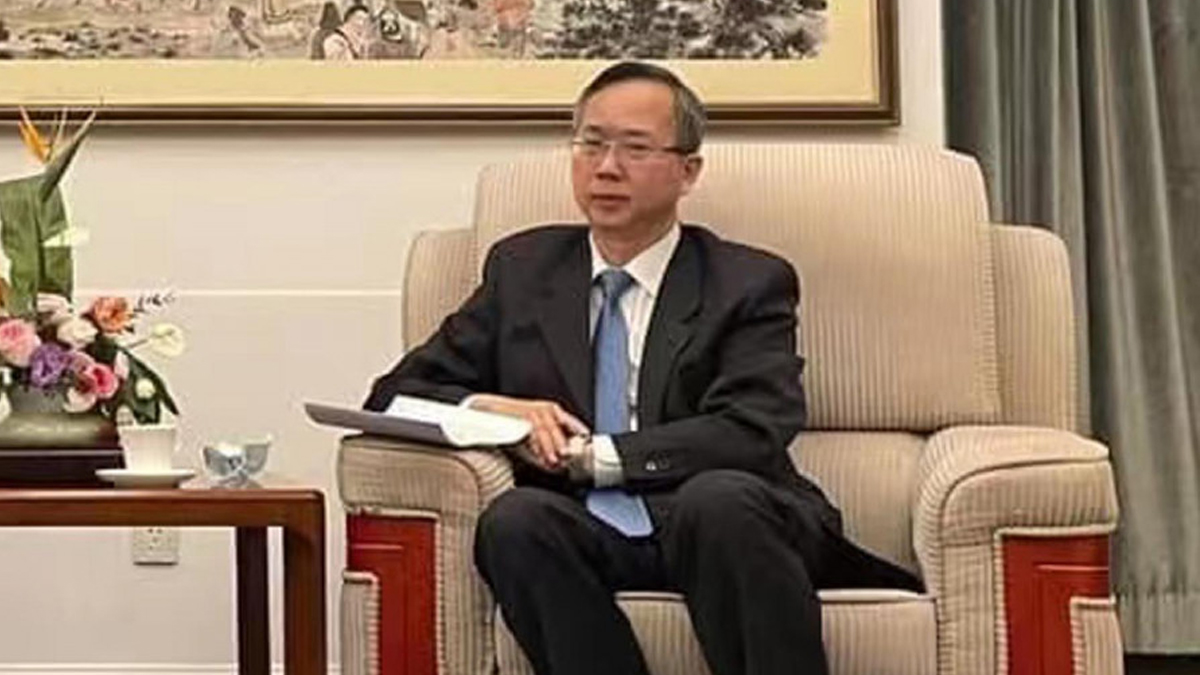 China is preparing to send its special diplomat to Nepal, as the new Chinese ambassador.

Bishnu Pukar Shrestha, Nepali ambassador to China, informally said that China has proposed Chen Song, one of its senior diplomats who is familiar with Nepal’s affairs, to be the next envoy to Nepal.

Shrestha said that the Chinese side will probably communicate its decision to appoint Chen as its new ambassador to the government of Nepal today.

Chen will replace Hou Yanqi who has already returned after completing her four-year-long tenure in October. Hou had assumed office in Kathmandu in December 2018.

Chen is currently deputy director general at the Chinese Ministry of Foreign Affairs.

Chen is a familiar face inside Nepal’s diplomatic community dealing with China as he has been a part of several meetings with Nepali officials in the past.