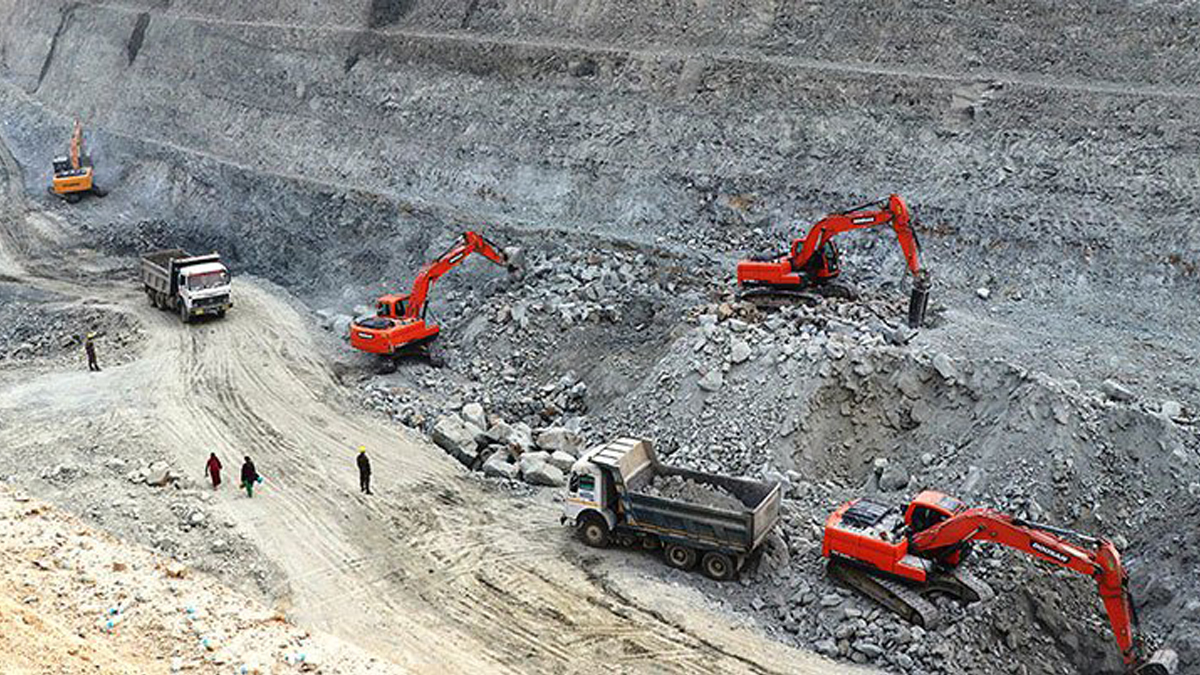 A Coordination and Monitoring Committee has been formed by the Nepali Army to take forward the construction of the Kathmandu-Terai Madhesh Fast Track (KTFT) at the earliest.

The 72.5 kilometres national pride project is being implemented by the Nepali Army (NA). The four-lane express way will pass through Khokana of Lalitpur, Lalitpur, Kathmandu, Makawanpur and reach Nijgadh of Bara district.

The Committee is chaired by NA Spokesperson Brigadier General Narayan Silwal and is tasked to resolve the issues emanating while implementing the estimated Rs 175.19 billion project.

Committee chairperson Silwal said, “The Committee has been entrusted with the responsibility to accelerate and complete construction of the Project as the organization’s mandate. It would be our major responsibility to fulfill that mandate.”

The Committee has already sprung into action towards delivering on the mandate. The Project initiated in fiscal year 2017/18 is expected to be completed by mid-January, 2025.

So far the project’s financial and physical progress is around 20 percent. Until last fiscal year, Rs 37.96 billion was spent.

The feasibility study of the project was conducted in 2049 BS and the Danish government had supported it. The project is taken as the shortest route connecting the Kathmandu Valley to the Tarai Madhesh.

The government in the budget announcement for the fiscal year 2066-67 BS (2009-10) decided to open an approach road to the Expressway and as per the decision, the NA completed the work in three years at a cost of Rs 940 million.

The project remains as the national pride project with its strategic significance.

According to NA Spokesperson Silwal, the implementation of the Asian Highway Standard Project goes on in a rapid way.