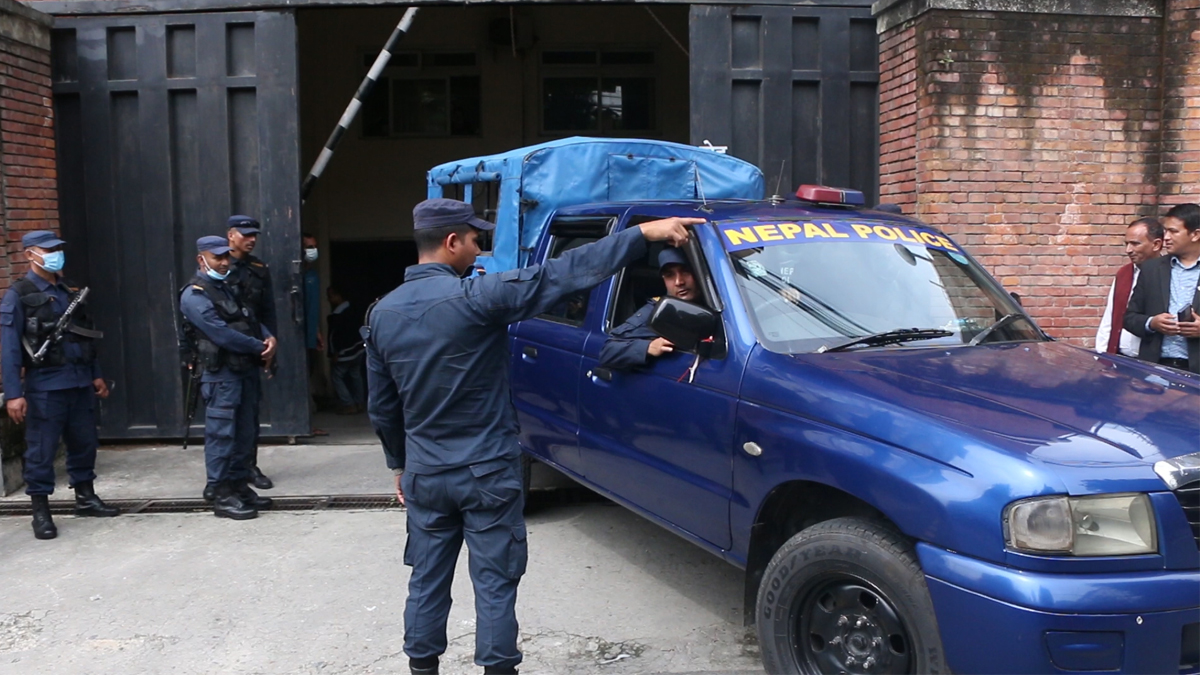 The District Court Kathmandu has permitted the police to keep the suspended captain of the Nepali cricket team, Sandeep Lamichhane, in custody for a week.

The Court extended the term till October 13. It will come into effect from October 6. Police had produced Lamichhane before the Court today seeking an extension of his custody term.

Advocate Shakti Pathak said that Lamichhane pleaded before Judge Dayaram Dhakal during the term extension that he was innocent and was not involved in the sexual assault on a minor.
Lamichhane argued in the court that the woman who filed a complaint against him was 19 years old and not a minor.

Lamichhane was taken to the Court seeking extension of custody for the first time and he will be produced before the Court next on October 13.

Lamichhane is currently kept in judicial custody after a complaint was filed against him on the charge of raping a minor girl.
Police arrested Lamichhane from the international airport on October 6. He is produced before the Court today seeking custody extension after the Courts opened today following the Dashain holiday. 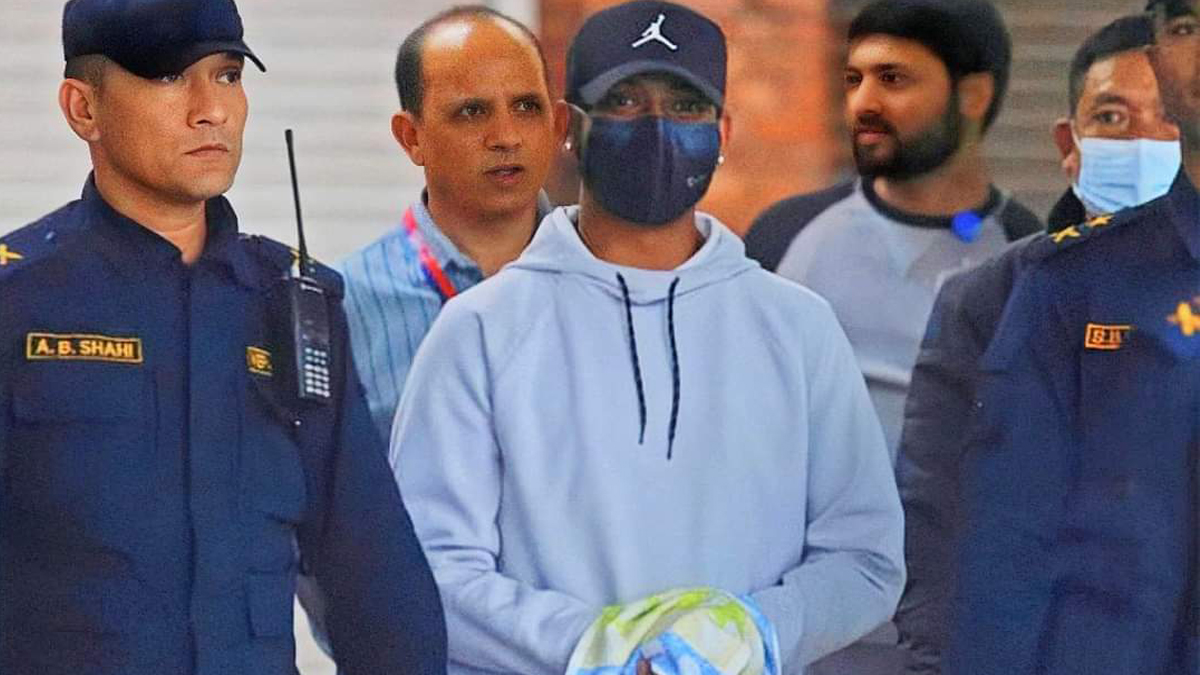