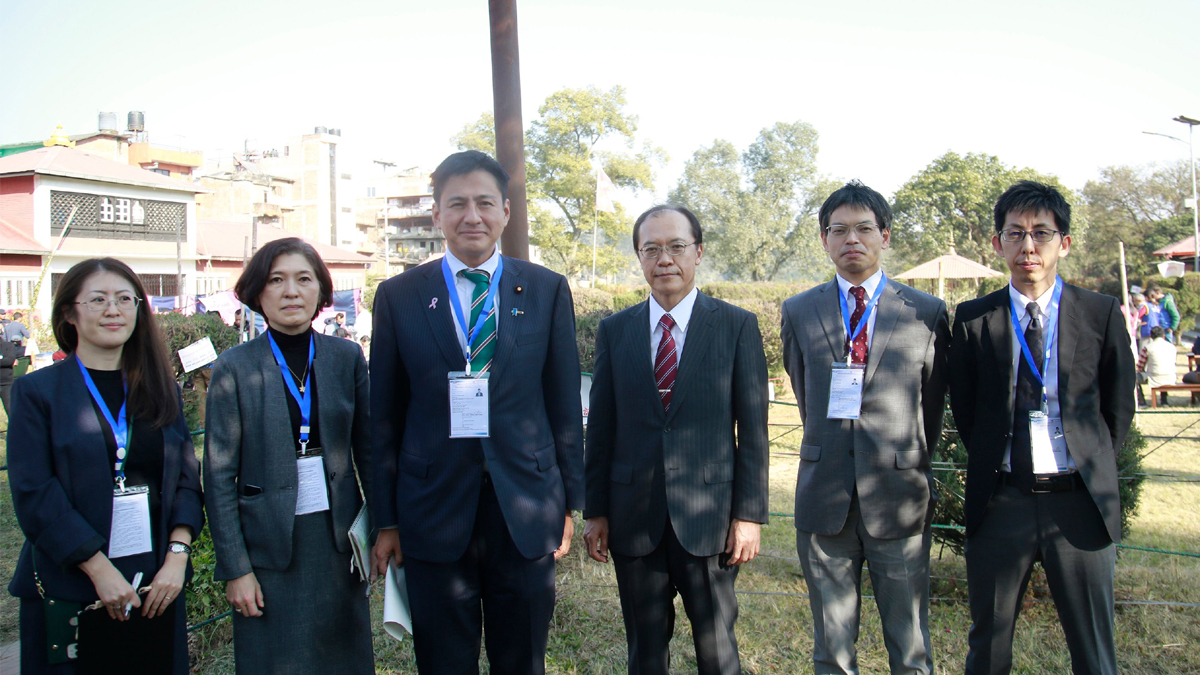 Forty-six organizations, including two foreign ones, were mobilized for the observation of the House of Representatives (HoR) and Provincial Assembly Member elections on November 20. 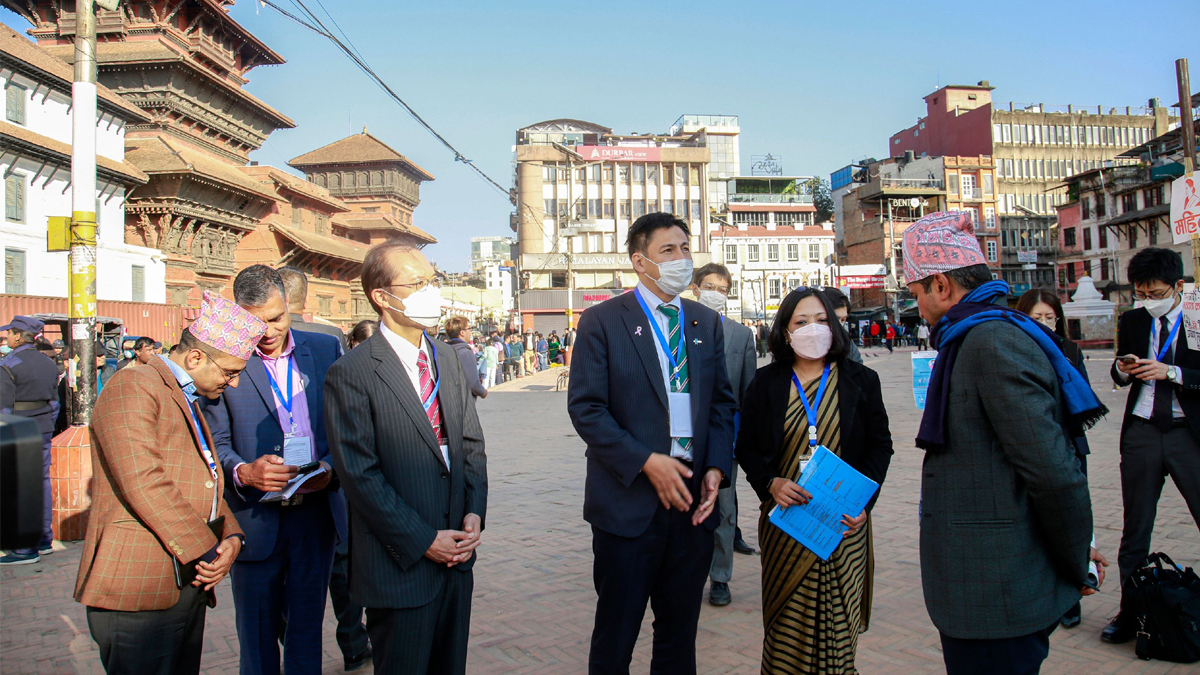 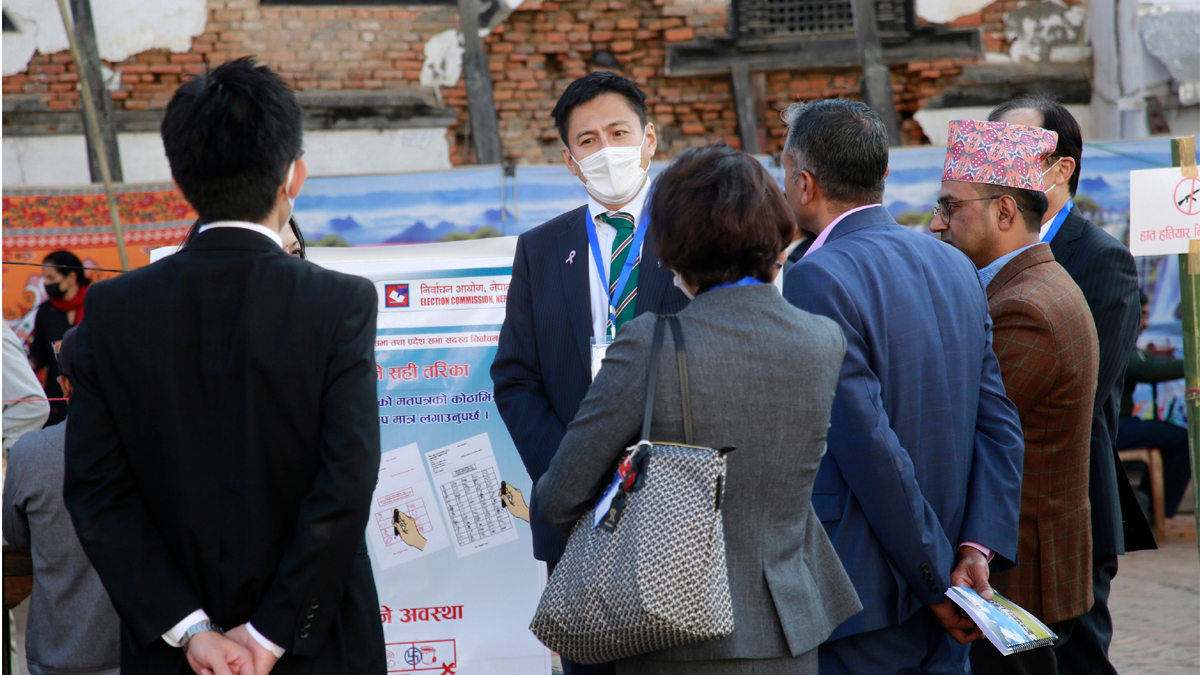 Section 6 of the Election Commission Act provides for any national and foreign individuals and organizations to make observations of election-related works and activities.

The individuals and organizations involved in the supervision had supervised the election’s legality, independence, fairness, neutrality, equality, etc. A separate code of conduct was prescribed for supervisory organizations and individuals.