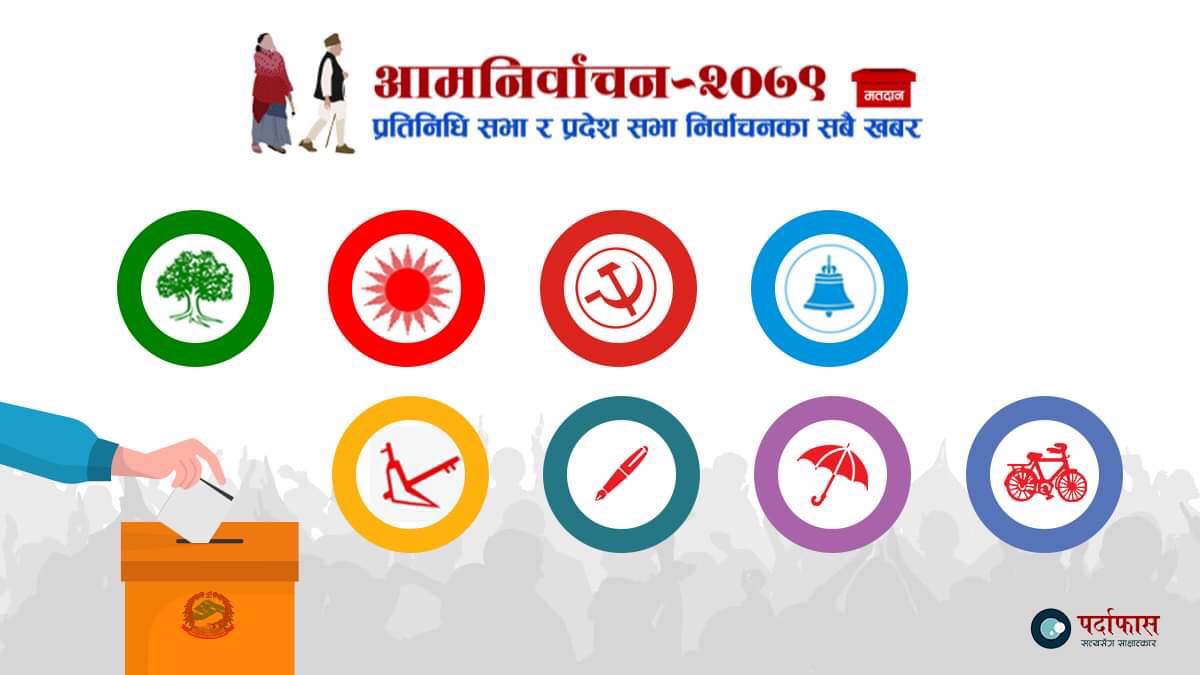 The results of 157 seats out of 165 of House of Representatives (HoR) under the First-Past-The-Post (FPTP) have come out as of 7:00 pm today in which Nepali Congress (NC) continues to lead.

Lokatantrik Samajwadi Party secured victory in four seats, Nagarik Unmukti Party in 3, Nepal Workers and Peasants Party, Rastriya Janamorcha and Janamat Party in one each. Likewise, five independent candidates have been elected to HoR under the FPTP, the Commissions said. Vote counting in Dolakha, Bajura and Syangja districts could not be held yet owing to disputes among the political parties’ representatives and candidates contesting the parliamentary elections regarding the vote rigging.