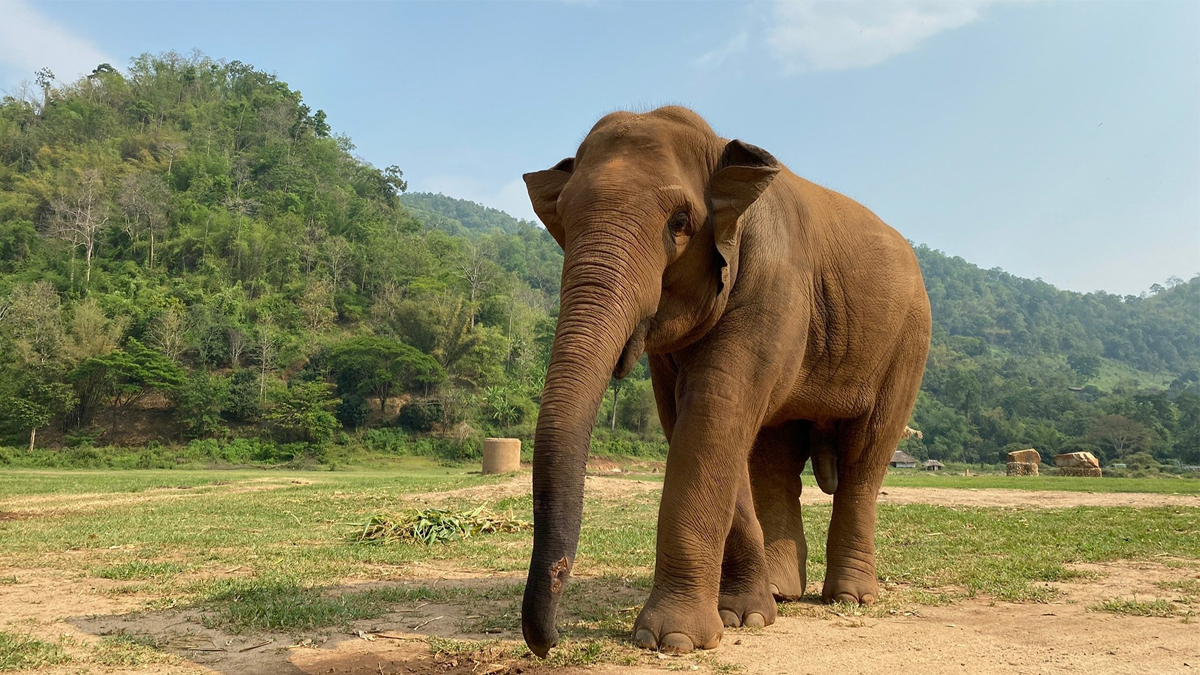 The Chitwan National Park (CNP) has administered sedative to Govinde, a wild elephant in western area of Chitwan. CNP used the drug to ‘calm down’ the tusker after it killed a woman in Meghauli area.

CNP’s information officer Ganesh Prasad Tiwari said a technical team deputed by the Park office for camera-trapping in the area since December 18 administered the sedative to the elephant. Tiwari shared that the elephant has been darted with the sedative drug with the suspicion that it might attack humans, coming out of the park.

“Govinde is not of the aggressive type, but still we have administered the sedative, in case it strays out of the park and starts attacking people,” he said, adding that Govinde was calm now.

The technical team that remained in the area till January 4 had suspected the presence of an injured tiger in the area. Four pairs of cameras were used for identification of the injured tiger and the proper management of the elephant. The elephant has been given tranquilizer by the team in this connection. Tiwari said that however the tiger was not spotted in the area.