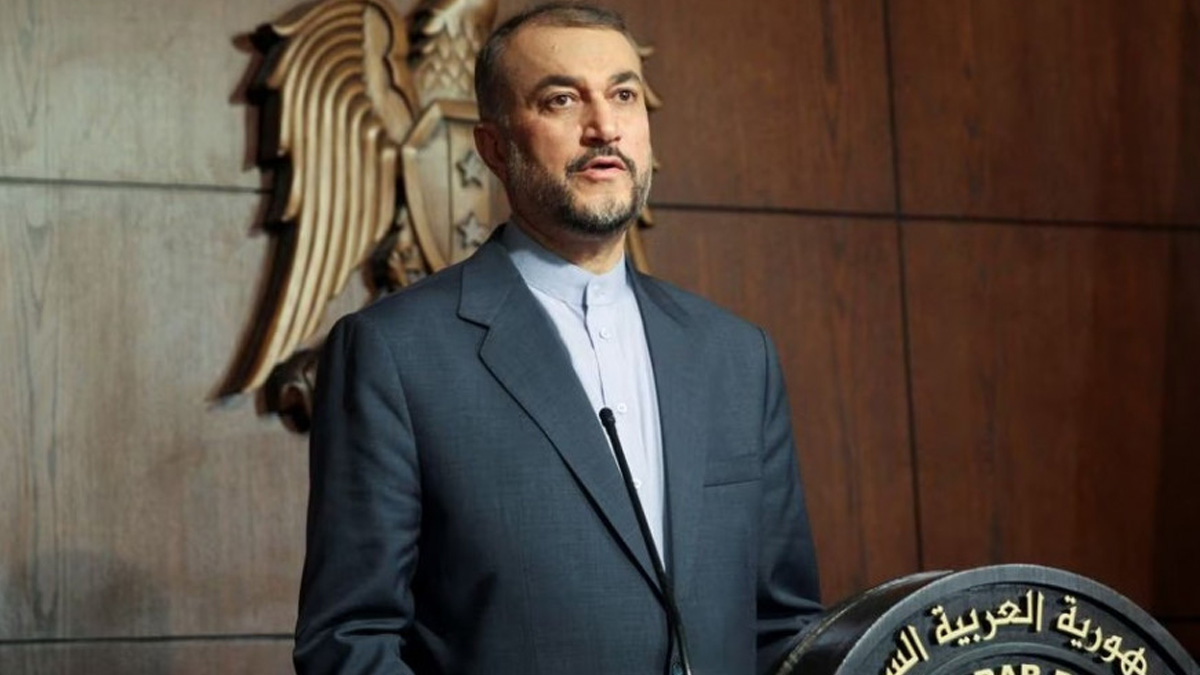 Iran warned on Thursday that the European Union would “shoot itself in the foot” by listing the Revolutionary Guard Corps as a terrorist entity, Foreign Minister Hossein Amirabdollahian told the EU’s High Representative for Foreign Affairs Josep Borrell, state media said.

“We have repeatedly said the Revolutionary Guards are a formal and sovereign organisation whose role is central for guaranteeing Iran’s security. Steps taken by the European Parliament to list the organisation as terrorist are in a way a shot in the foot of Europe itself,” Iran’s foreign minister said.

On Wednesday the European Parliament called for the EU to list the Revolutionary Guard as a terrorist organisation, blaming it for the repression of domestic protesters and the supply of drones to Russia’s military engaged in Ukraine.

Widespread anti-government demonstrations erupted in Iran in September after the death of Kurdish Iranian woman Mahsa Amini, who had been detained over flouting the strict dress code imposed on women.

The European Parliament condemned the crackdown on protesters by Iran’s security forces, which include the powerful Revolutionary Guard Corps, as “brutal”.

“It is necessary to respect mutual security in the world of diplomacy and increase mutual trust instead of following the language of threats and unfriendly actions. In any case of a terrorist listing, Iran will take reciprocal measures,” Amirabdollahian said.

Iran and world powers, including EU members France and Germany, have engaged in negotiations since 2021 to revive a 2015 nuclear deal, with discussions in a stalemate since September.