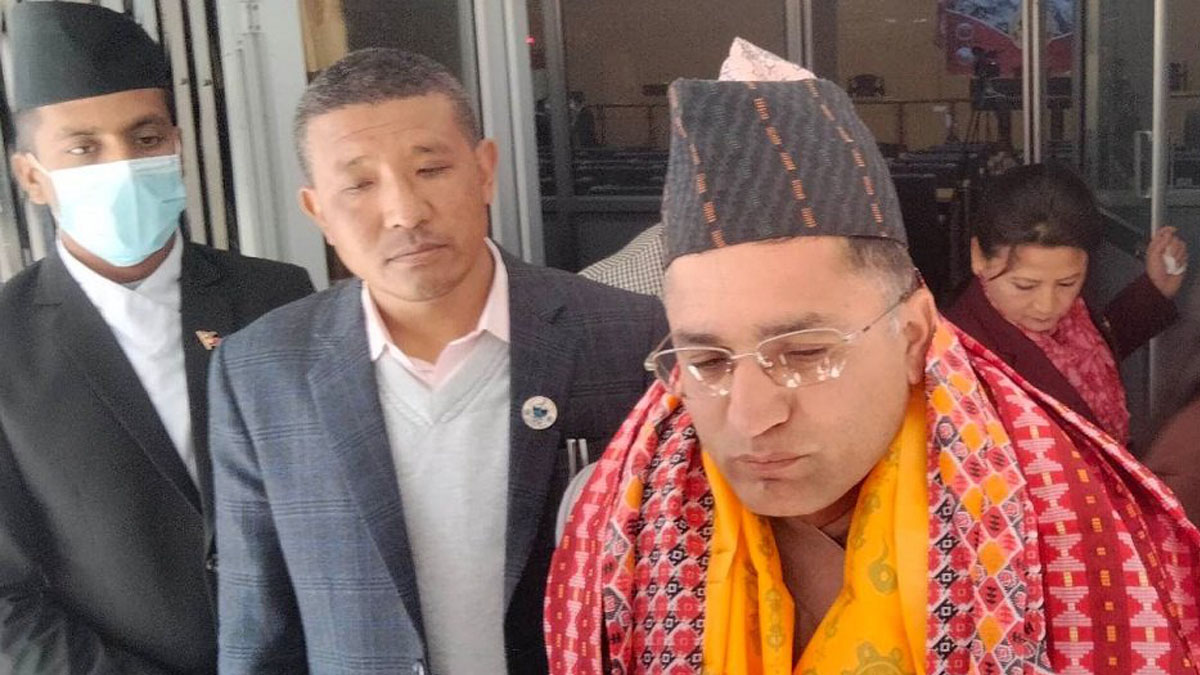 Maoist Center’s Baburam Gautam has been elected unopposed as the Provincial Assembly Speaker of Province 1 on Thursday.

In the province assembly meeting held on Thursday, the eldest members of the assembly, Gayanand Mandal Gangai announced that Gautam was elected unopposed.

Gautam, a resident of Likhu rural municipality-8, who was elected as a provincial assembly member from Okhaldhunga 1 (2) was the only candidate to file the nomination for the post.

Gautam is a central member of the Maoist Centre.