Nepal votes in favor of Ukraine 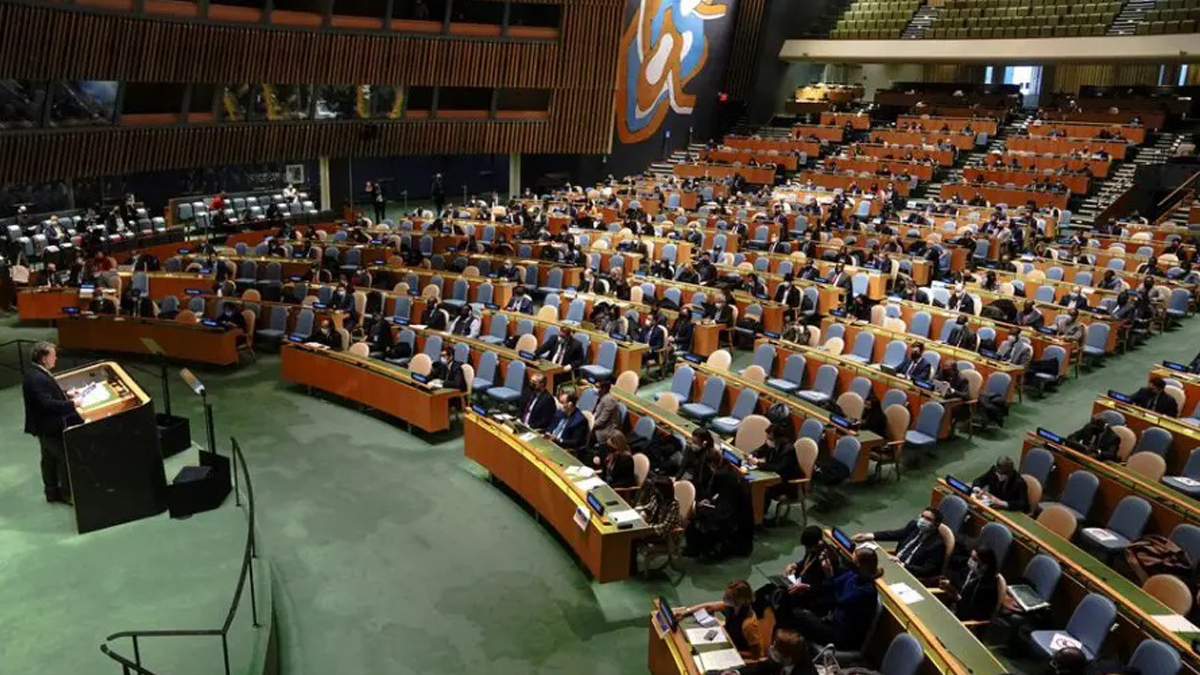 The UN General Assembly has passed a resolution with a large majority, condemning the barbaric and brutal attack by Russia on Ukraine, with 143 member-states voting in favor of it.

A majority of those countries abstaining were African nations, alongside China and India. “We condemn Russia’s illegal so-called referendum within Ukraine’s internationally-recognized borders and demand it reverses its annexation declaration”, reads the resolution.