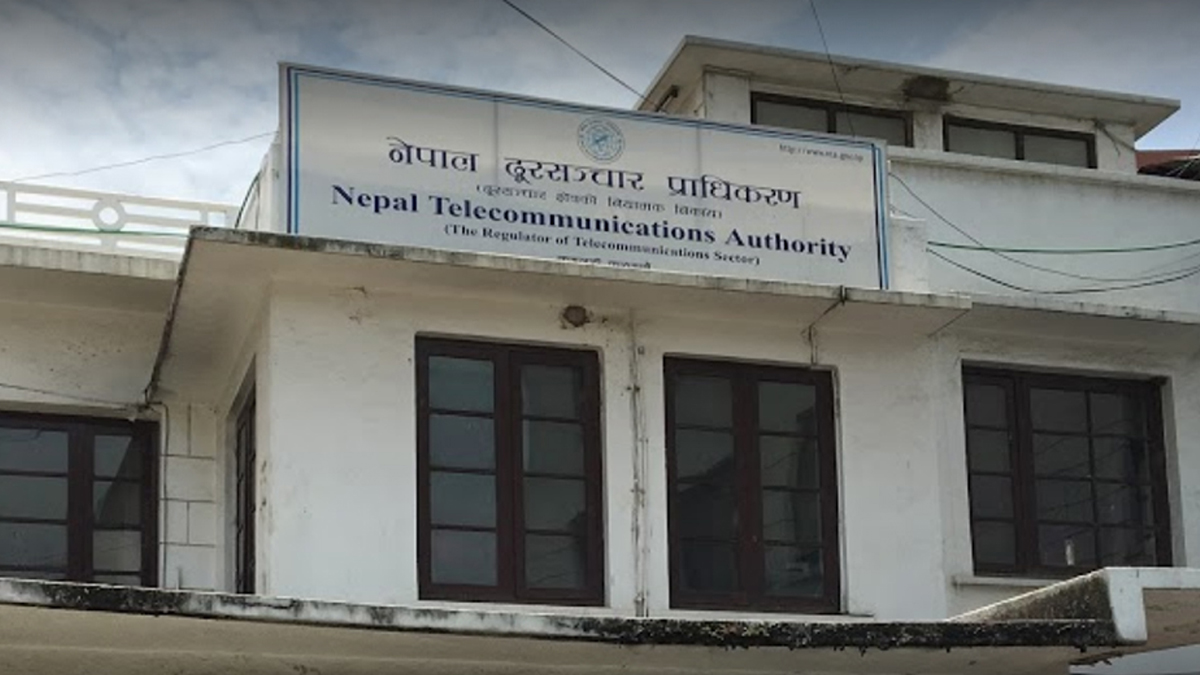 Existing laws in Nepal regard crypto transaction, networking and online betting as an illegal act. However, such websites and Apps have been run unabated by taking advantages of technological advancement despite government’s ban on such acts.

Issuing a notice on Sunday, the NTA said it renewed the direction as the internet service providers turned a deaf ear to end the transaction of crypto currency transaction, hyper networking, online betting and related acts as they are not only illegal acts but also linked to financial crime.

NTA’s spokesperson Santosh Poudel shared this was the second time that such a direction was given to the internet service providers as per the written circulation from the Ministry of Finance.

The NTA said that those internet service providers failing to abide by the government circulation will face music.