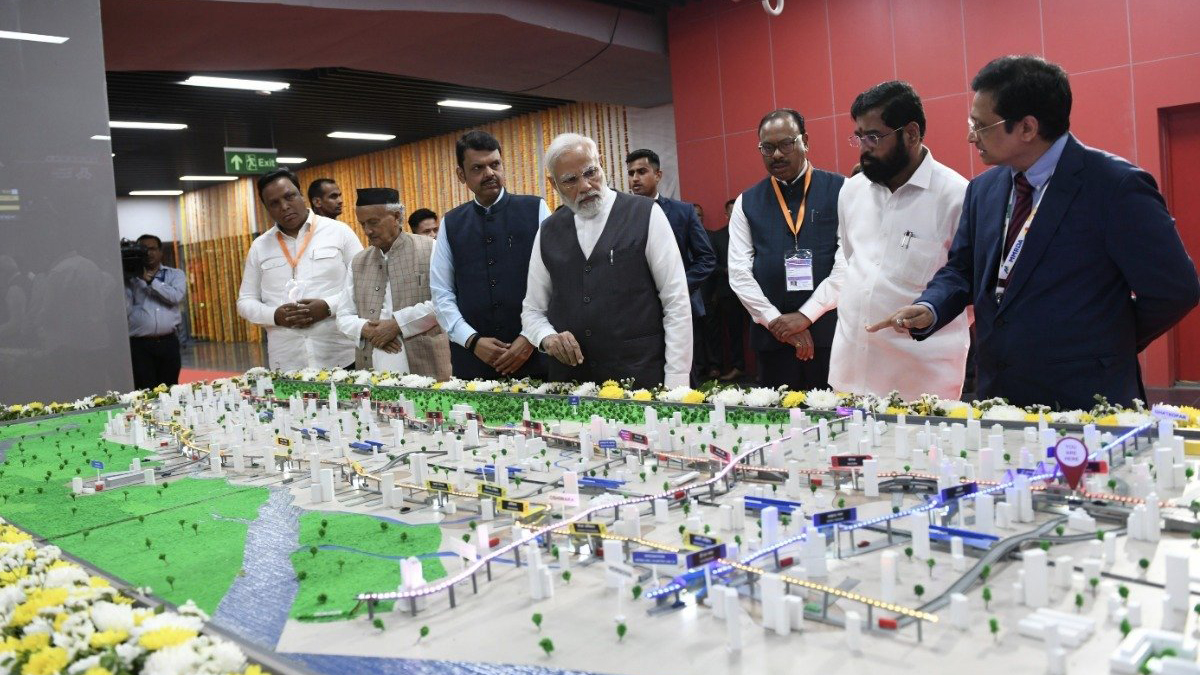 A leading Pakistan daily has praised India and Prime Minister Narendra Modi saying, the Prime minister has brought India to the point where the nation has begun to cast a wider net of its influence and impact.

In an editorial in ‘The Express Tribune’ Pakistani defence analyst Shahzad Chaudhary op-ed column India’s expanding global footprint and its growing stature and heft on the world stage under the leadership of PM Modi. Under Prime Minister Modi, ‘India’s foreign policy has treaded skilfully and its GDP has grown to over 3 trillion US dollar,’ the daily wrote.

Calling it ‘monumental progress’, Chaudhry, writing in The Express Tribune, called India a preferred destination for all investors.

The writer reiterated that India has, under the chairmanship of PM Modi, established its own domain on the foreign policy front.

He noted in his column that India is also a big producer of agricultural products and the IT industry, adding that “in agriculture, their yields per acre are comparable to the best in the world and despite being a country of over 1.4 billion people, it remains a relatively steady, coherent and functional polity”.

Citing data, Shahzad Chaudhry, in his piece, said India’s system of governance has withstood the test of time and proved its resilience around fundamentals essential to a resolute democracy.

“Modi has done something to brand India that none before him could manage. Importantly, India does what it feels and to the extent it needs,” he wrote.

Earlier in November, Pakistan’s former Prime Minister Imran Khan had lauded India’s foreign policy, calling it free and independent. The PTI chief said although the country attained freedom along with Pakistan, their foreign policy remains independent as India stood by its decision to buy oil from Russia despite opposition from the US.

“I must take the example of India. The country became free along with us and now look at its foreign policy. It pursues a free and independent foreign policy. India stood by its decision, saying that they will buy oil from Russia,” he said during a rally in Rawat town of Islamabad on Saturday.

Praising New Delhi’s purchase of Russian oil in line with its national interests even in the face of pressure from the West, amid the ongoing military conflict in Ukraine, Khan said, “India and the US are QUAD allies but it has still decided to purchase oil from Russia in the interest of its citizens”. 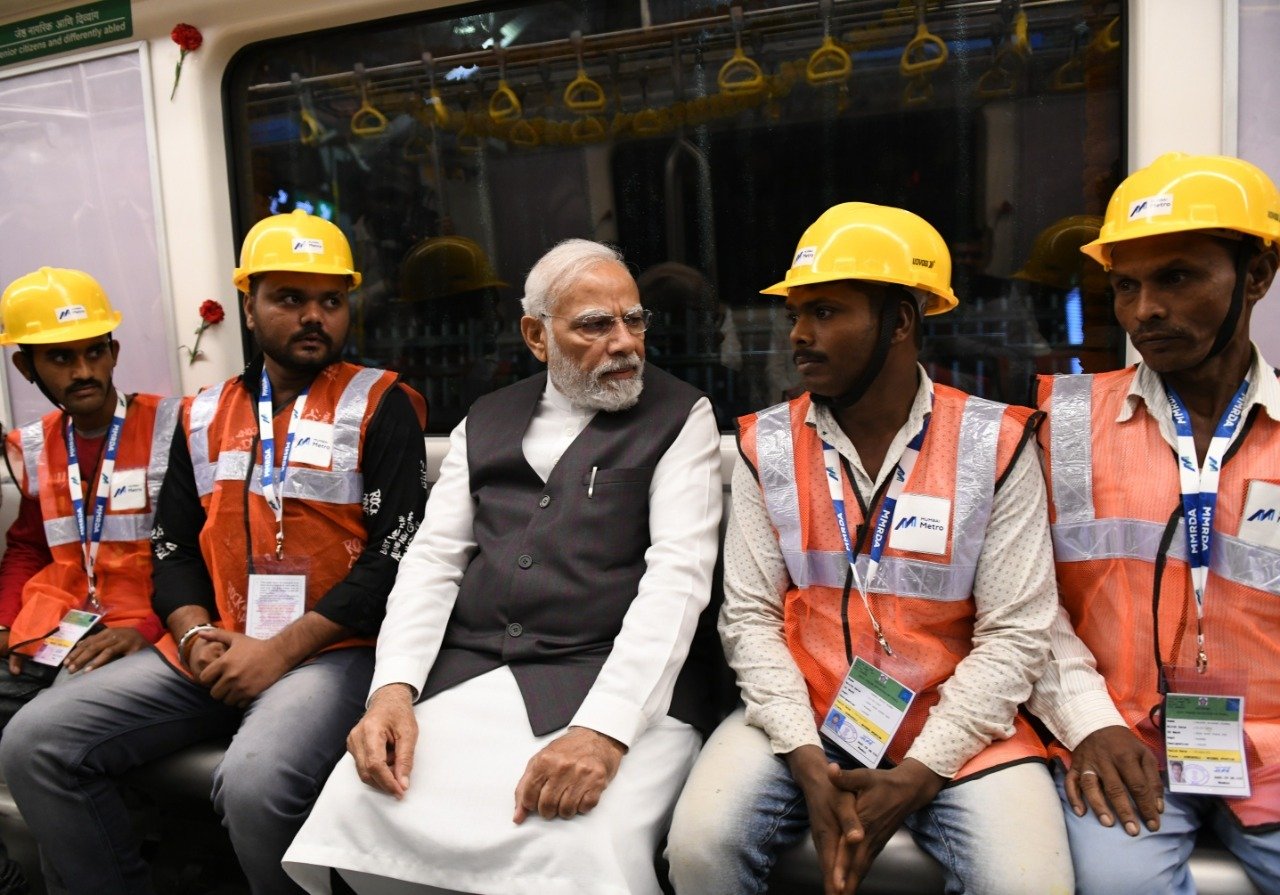 Again, in October 2022, the PTI chief applauded India’s foreign policy saying New Delhi was able to import oil from Russia at will while Pakistan was a slave to the West as it is unable to take fearless decisions for the welfare of its people.

“The decisions of this nation must be made inside the nation. If Russia is giving cheap oil and if I have the choice to save my countrymen, no one should ask us. No one should be able to tell us. India can take oil from Russia but the slave Pakistanis are not allowed. I want to see a free country. Justice must prevail and people should be provided safety and security,” Khan said. 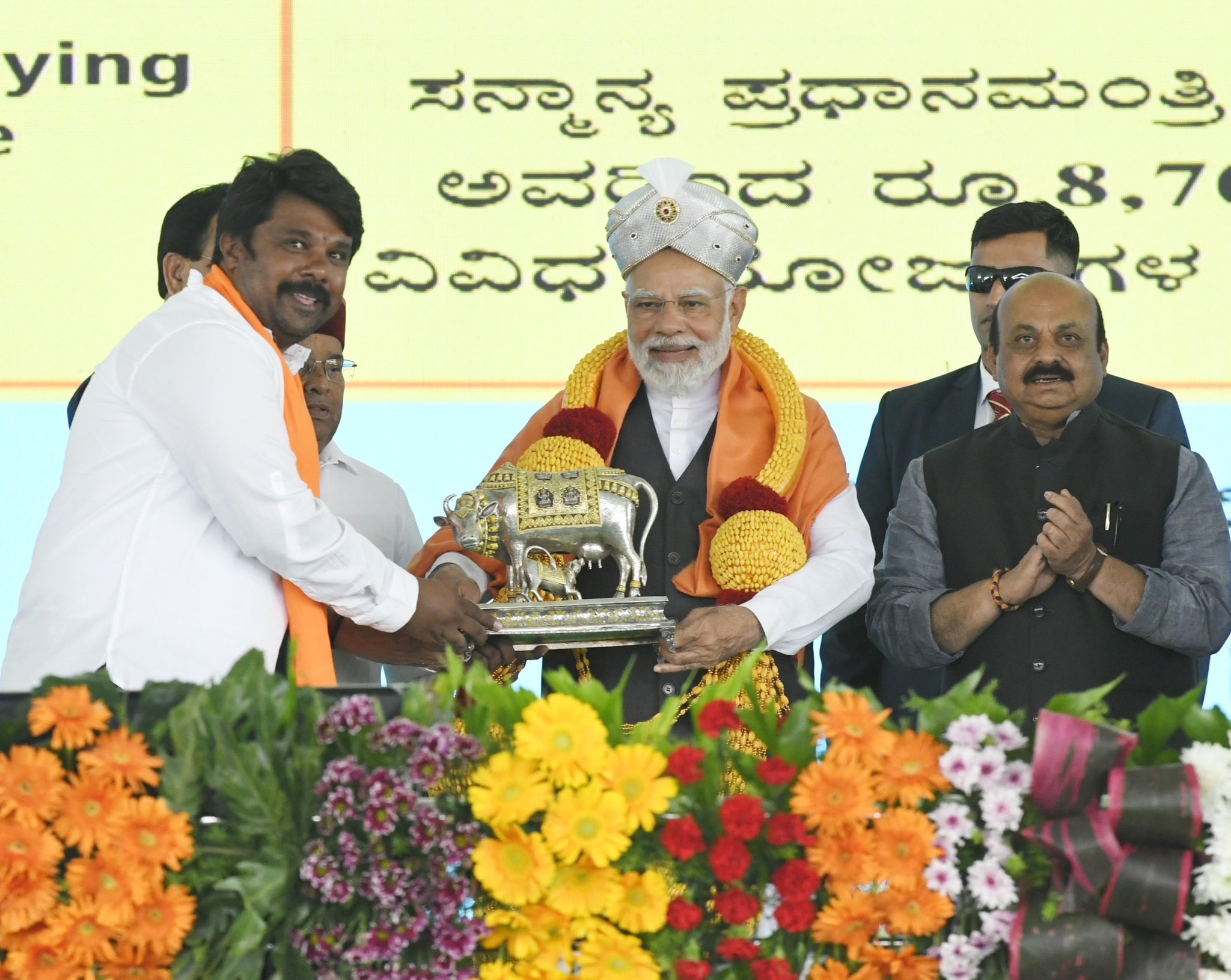 Since his ouster from power in April, Khan has been alleging a US-led foreign conspiracy against him. While criticising the Joe Biden administration, Khan, on several occasions, lauded India for not giving in to pressure from the West and continuing to purchase Russian oil despite being a ‘strategic ally’ of the US.