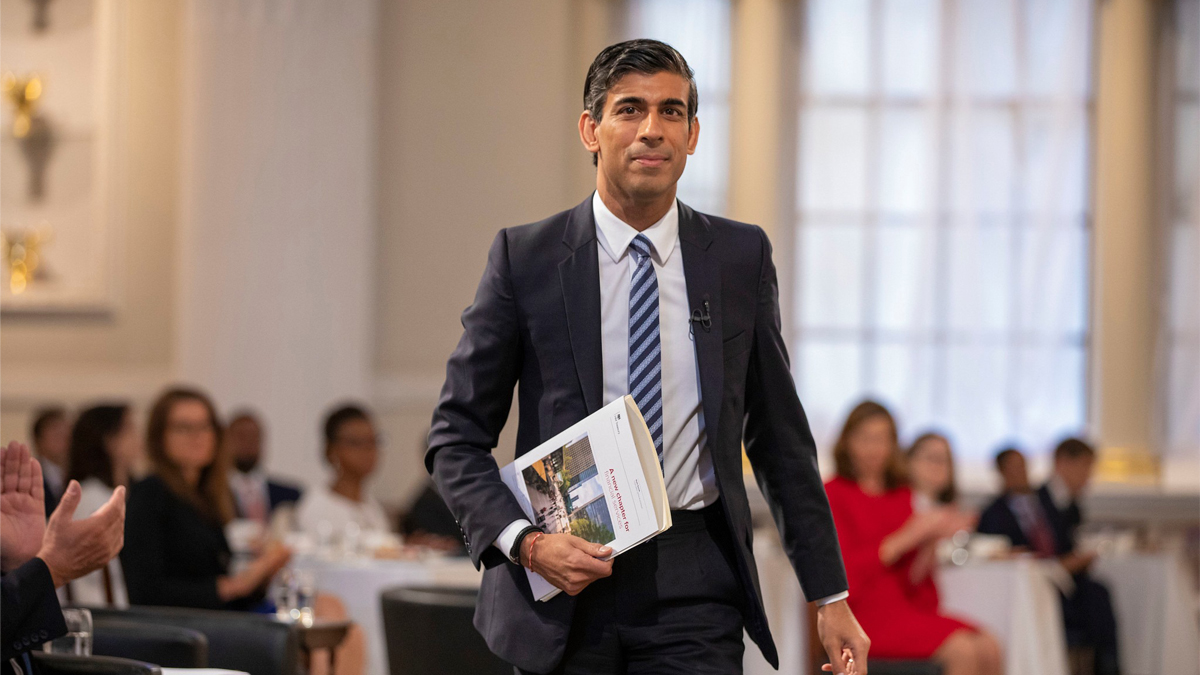 Rishi Sunak will become the UK’s first British Asian prime minister after his only remaining rival pulled out of the Tory leadership contest.

Sunak will become the UK’s first British Asian prime minister and the youngest for more than 200 years.

Sunak – a 42-year-old practising Hindu – is expected to take office on Tuesday after being formally appointed by the King.

He replaces Liz Truss, following her resignation just after 45 days into her tumultuous premiership last week.