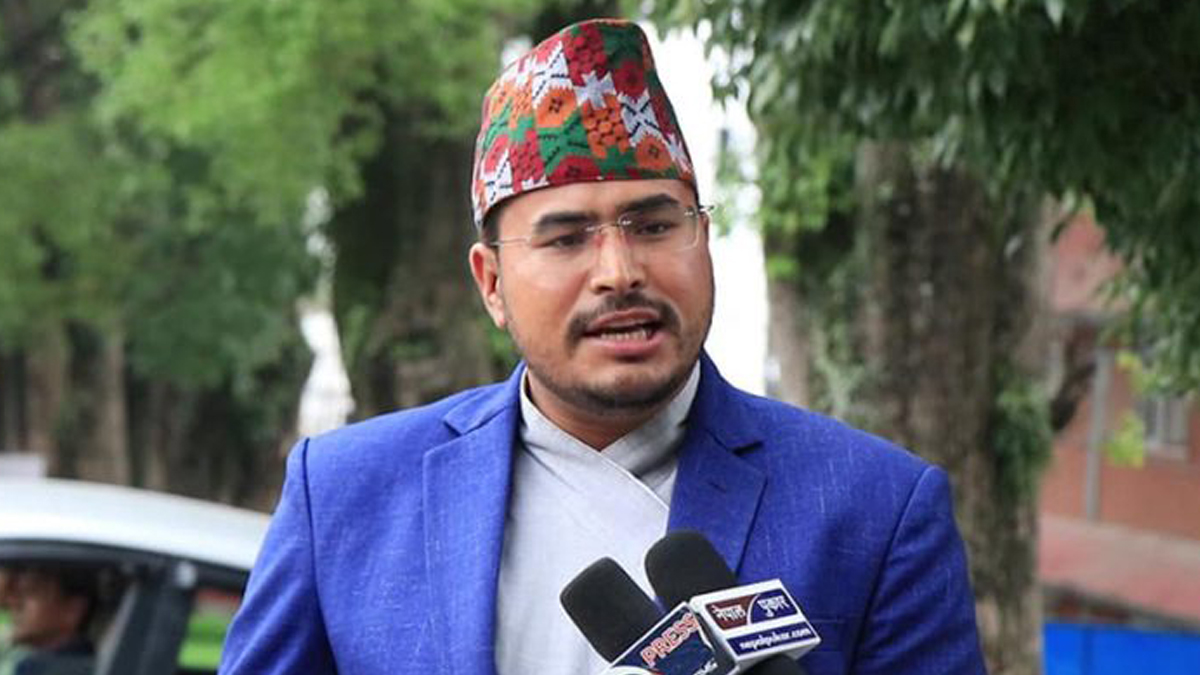 The major responsibility of the Chief Whip is to facilitate in the agenda to be tabled and discussed in the parliament meeting by maintaining coordination between the party and the Speaker. Shahi was elected the Member of House of Representatives from Jumla constituency in the November 20 election.