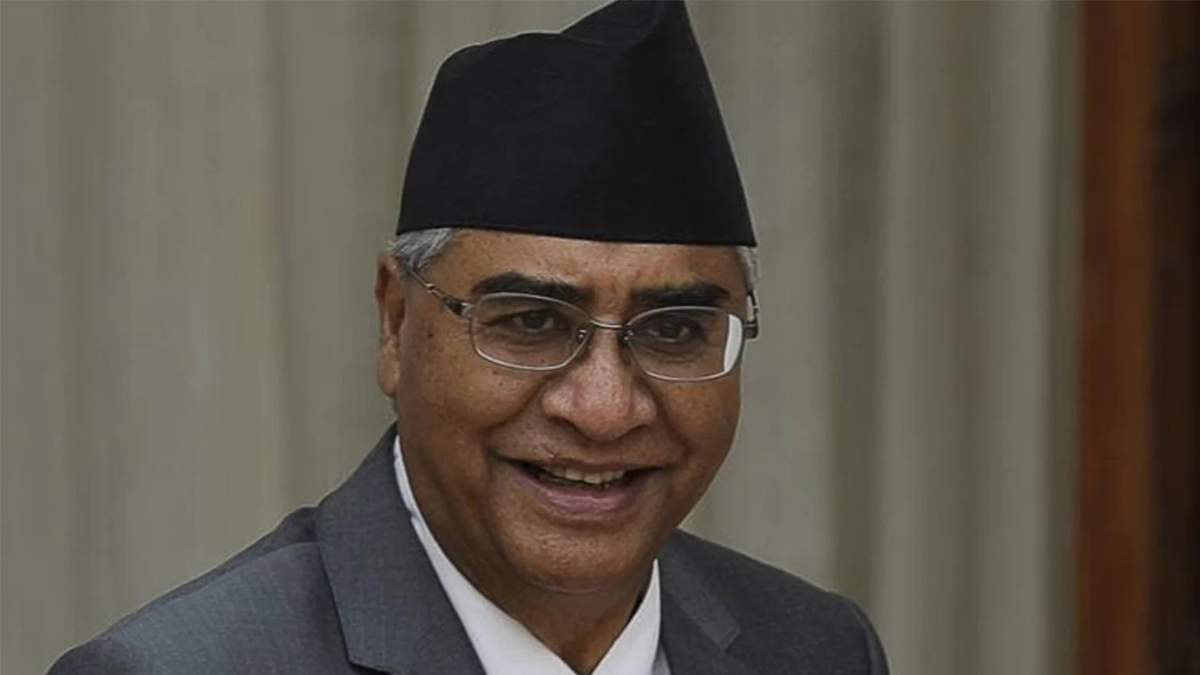 Prime Minister and Nepali Congress (NC) president Sher Bahadur Deuba has been elected the NC parliamentary party leader in an election held to the post this morning.

With this, Deuba has been elected the NC parliamentary party leader for the sixth time. Before this, he was elected to the post in 2051 BS, 2058 BS, 2063 BS, 2072 BS and 2074 BS. The Nepali Congress president is continuously active in politics for the last six decades. He was re-elected the party president for a second term in the 14th general convention of the party.

Born on Jeth 31, 2003 BS at Ruwakhola, Ashigram-5 in Dadeldhura district, Deuba was inspired by Nepal’s veteran political leader BP Koirala, the founding leader of the Nepali Congress. He joined politics with this motivation.

He currently lives in Bhadrakali of Budhanilkantha Municipality. He was consistently active in the democracy movement of Nepal following the political coup of 2017 by then king Mahendra. Deuba dabbled into politics from the student movement.

He is the first elected founder president of the Nepal Students Union (NSU), a sister organisation of the Nepali Congress.

Having become Home Minister in 2048 BS, he took charge of coveted post of Prime Minister for five times at intervals, first time between 11 September, 1995 and 9 March, 1997 and second time between 22 July, 2001 and 4 October, 2002 before he was sacked as PM by the then King Gyanendra Shah the same day. On 3 June, 2004, he again looked after the position for the third times before being sacked again by Shah on 1 February, 2005.

He became party’s senior leader after the unification between the NC (Democratic) and the NC in 2064 BS. He was elected the party president from party’s 13th general convention that was held on 7 March, 2016.

Again for the fourth time, he took charge of PM on 6 June, 2017 following a decision from the parliament meeting. Elections to the three levels, local, provincial and federal were successfully organised for the first time as per the new constitution under the government led by him.

He was elected PM for the fifth time on 13 July, 2021. Local elections and elections to the House of Representatives and the Province Assembly were successfully organised on May 13 and September 20 respectively under the government led by him.