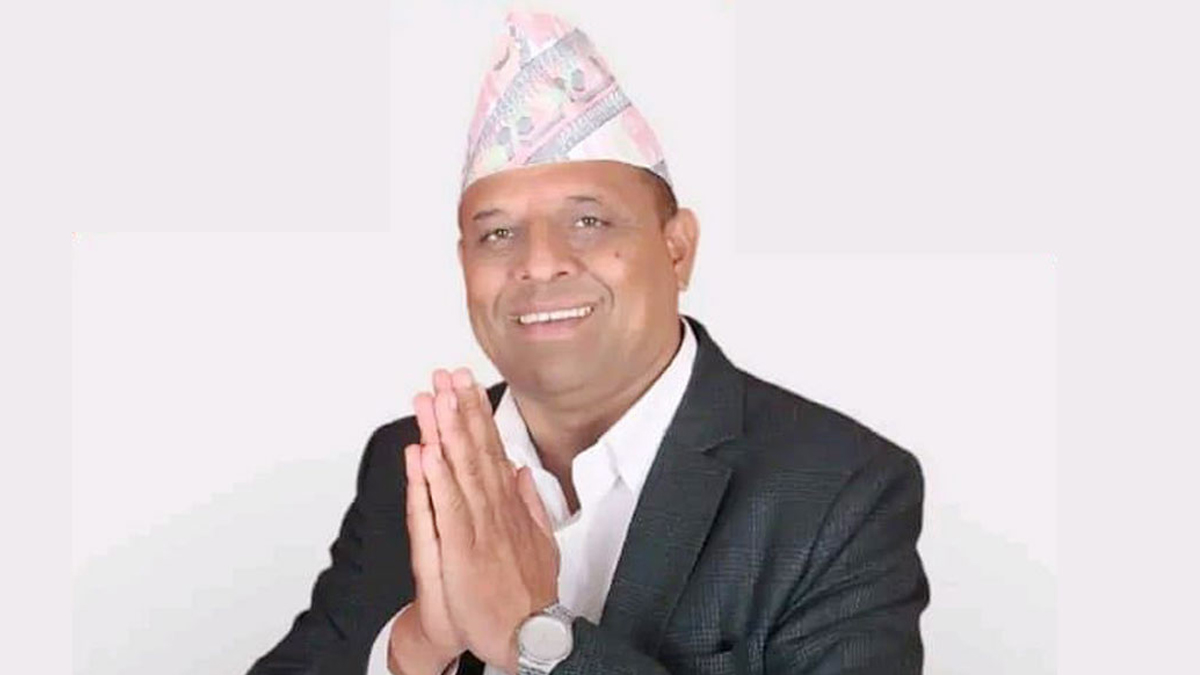 CPN (UML) candidate for the election to the Member of the House of Representatives (HoR) from the Palpa electoral constituency-1, Narayan Prasad Acharya, has emerged victorious with 31,103 votes.