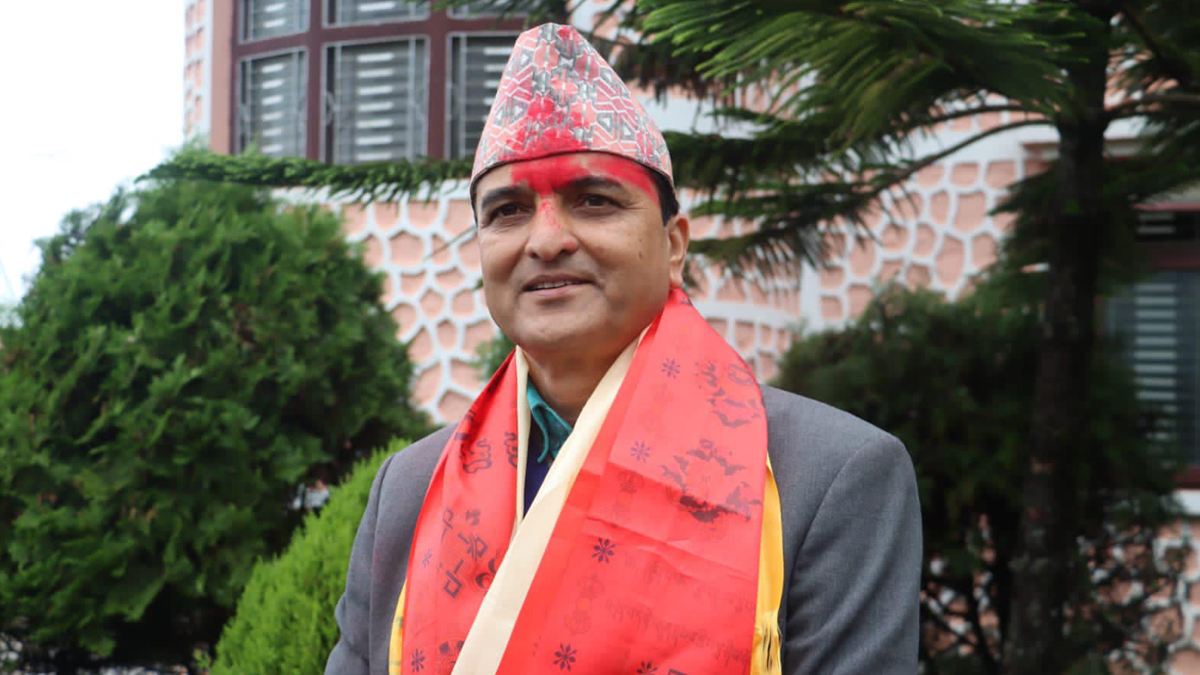 CPN-UML Secretary Yogesh Bhattarai has been elected to the House of Representatives from Taplejung-1 for the second time. He garnered 21,943 votes.

Bhattarai had won the 2017 federal polls from the constituency.