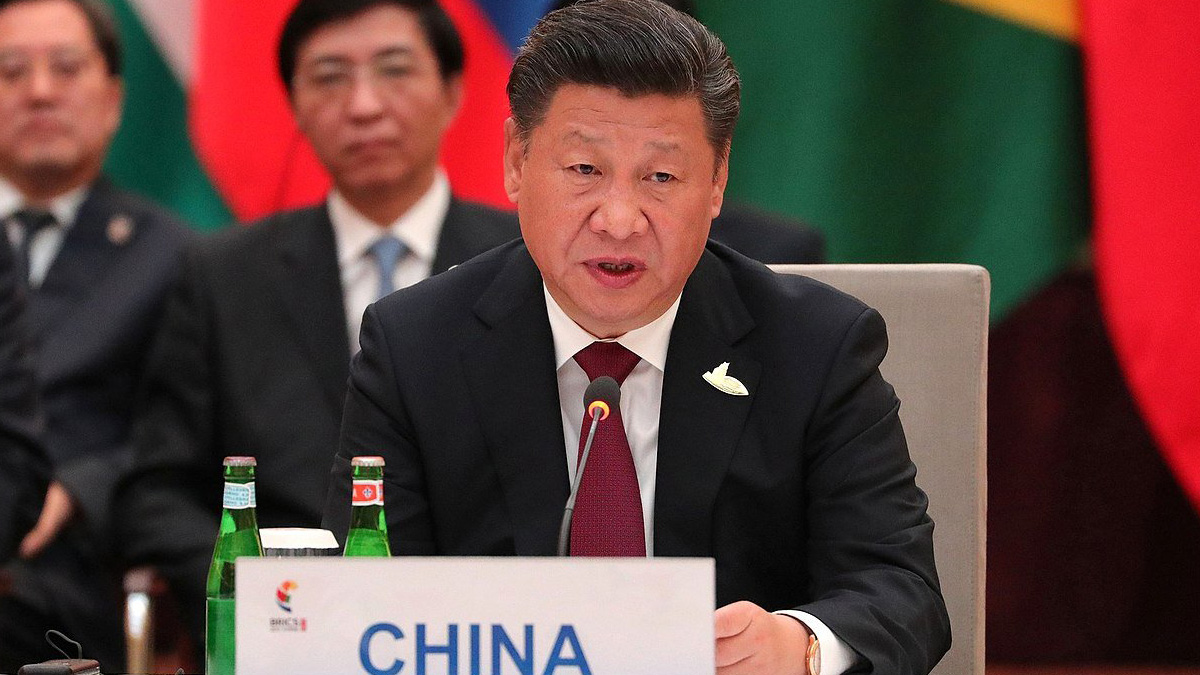 China has been facing criticism for lending unsustainable debt to poorer countries, and leaving such countries to abyss of financial crisis and therefore making them vulnerable to pressure from Beijing.

China is often accused of pressing poorer countries’ dependency towards it largely by exhorting financial burden that comes through various means like loans and even corruption.

The number of such countries falling prey to China’s debt trap is rising every year. It is often seen that China offers eye-candies of cheap infrastructure loans to countries, and later squeeze the poorer countries to return back the debt amount.

China is one of the world’s largest single creditor nations. Its loans to lower and middle-income countries have tripled over the past decade, reaching $170bn (£125bn) by the end of 2020, as per BBC.

There are now more than 40 low and middle-income countries, according to AidData, whose debt exposure to Chinese lenders is more than 10% of the size of their annual economic output (GDP) as a result of China debt. AidData is a research and innovation lab that seeks to make development finance more transparent, accountable, and effective.

Most of the countries that are suffering the burden of China’s loan are those which had ratified China’s Belt and Road Initiative. Much of the debt owed are related to large infrastructure projects like roads, railways and ports. Some countries have accepted the loan for mining and energy industries as well, and the success stories are rare.

China interest rates are way higher than western governments. It normally provides loans for four per cent which is almost equal to commercial market rates. The rate is also way higher than than of typical loan from the World Bank. Similarly, Chinese loans are required to be paid win 10 years compared to above 25 years loan agreement with World Banks or other countries that provide loans.

The debt on poorer countries have taken tool to its national economy in such countries. Djibouti, Laos, Zambia and Kyrgyzstan have debts to China equivalent to at least 20% of their annual GDP. Effect of China’s debt-trap is largely visible in Africa. It is reported that one-in-five infrastructure projects in Africa are funded by China and one-in-three are built by Chinese companies.

Kenya’s Standard Gauge Railway (SGR) project from Mombasa to Nairobi is often cited as ‘Railroad to Nowhere’, as the much hyped railroad which was considered game changer in Kenya’s economy did not proved itself as said.

The Kenyan government, realising the enormity of the debt attempted to renegotiate the terms of loan payments. The result was a ‘freeze’ on fresh instalments by China’s Exim Bank for other infrastructure projects in Kenya. Worse, the threat of takeover of Mombasa’s hugely profitable port is now looming large — a la Hambantota — given Nairobi’s apparent inability to service the debt, it is reported.

In Kyrgyzstan, China Exim Bank is the largest single creditor. Kyrgyzstan loan is more than US$1.5 billion, or roughly 40 percent of its total external debt from World Banks or countries that privides loan on with similar rate of World Bank does.

Chinese companies, and Chinese labor, have constructed roads while the construction work has been financed by loans from Export-Import Bank of China (Chexim).

China has further injected US$1 billion in energy projects in the country promising Kyrgyzstan to be a energy supplier to the South Asian region in the future. But, uncertain about the success of the rojects the Kyrgyzstani people have started protesting about it already.

Recently, Chinese company –a joint venture set up by China’s One Lead One (HK) Trading Limited — pulled out of a $280 million project that was aimed at building a logistics center in Kyrgyzstan, after protest from locals.

The Maldives, the island country is South Asia owes loan amount of $3.5 billion to China. It is said that  China already has control over Maldives’s land that it was controlled by the Britishers through East India Company during the colonization.

China has also invested a  huge amount to build China-Maldives Friendship Bridge over the Indian Ocean to connect capital Male with its international airport island of Hulhumale.

Laos after signing the BRI was promised for multiple large projects. One of which was a $6.7 billion China-Laos railway project. It is reported that this project represents almost half the country’s GDP.

Multiple economic analysists over the world have placed Laos as one of the most vulnerable countries to fall prey of China’s debt trap.

The Laos-China railway project a high-speed railway as announced in 2015 as a part of BRI is being made on the loan support from China.  The cost of the project is estimated to be $ six billion, which has raised alarm if the money invested will ever make Laos a prosperous country or will it be pushed into abyss of debt to China.

Of all the $$ 62 billion national loans in Pakistan, whopping 80 per cent are taken from China with comparatively much higher interest rates.

Pakistan is required to pay China $40 billion for the $26.5-billion investments in the next 20 years. China approved have been providing loan to Pakistan at various interest rates ranging from two per cent to five per cent as it coerces to sign agreement with higher rates. Around $ 800 million have been provided at 5.2 per cent way more rate than any commercial banks.

One of the most recent examples of the classic victim of China’s debt trap is Sri Lanka. Last year, Sri Lanka handed over a very important major southern port of Hambantota to the companies owned by the Chinese government after it failed to pay back the over $1 billion loan from China. Situation in Sri Lanka, has gone so worse that it recently cancelled national examination citing dearth of foreign exchange in the country.

It’s debt to China is almost 80 per cent of the total debt the country has taken from the World Bank or other organizations or countries. Currently, the country is seeking support from other countries to repay the debt on infrastructure investments by China.

In 2011 Tajikistan offered China 1,158 square kilometers of its territory in the remote mountain range in exchange for Beijing writing off the country’s ever growing debt. Analysts says it was a classic example of Chinese “debt-trap diplomacy”, a method of finding payment alternatives when countries are short of money to pay back loans.

Today, Tajikistan is once again heavily in debt. It owes creditors $3.1 billion and almost half of the debt is owned to China.

One of the African countries which is already reeling under China’s debt trap is Angola. The poor African country which is recently struggling to gear up for peace and prosperity is repaying multibillion-dollar debt to China with crude oil, creating major problems for its economy. 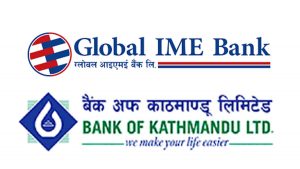 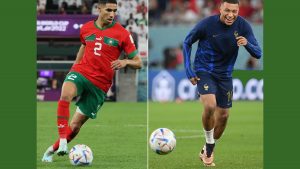 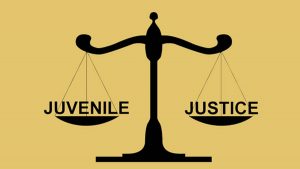 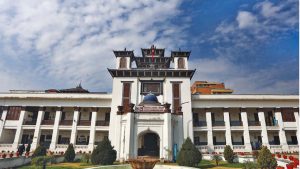